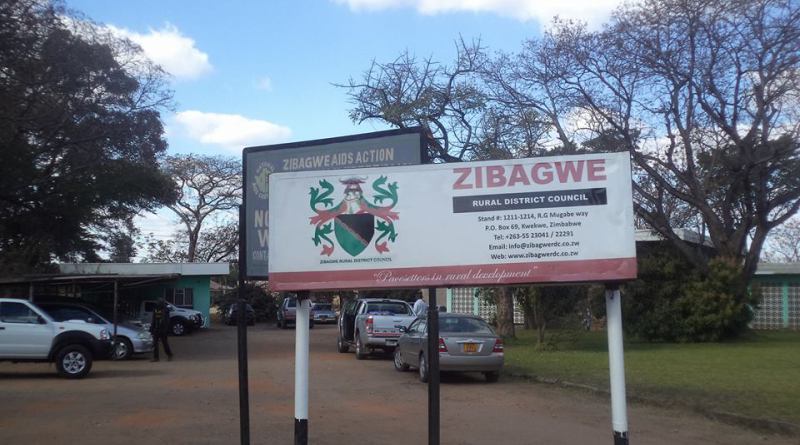 COUNCILLORS in the Zibagwe Rural District Council (ZRDC) have threatened to mobilise villagers to invade the Kwekwe’s Grain Marketing Board (GMB) whose “corrupt” officials have allegedly frustrated their attempts to access drought relief grain on behalf of people they represent.

Councillors told Kwekwe District Administrator (DA) Fortune Mupungu at a special council meeting Tuesday that they were being made to spend nights in the cold while waiting to be served.

They said corruption has become so rampant at the depot that it was now difficult to get any service without paying bribes.

Angry councillors bayed for the blood of the depot manager Farano Chigogora.

“Though we are presenting these issues to the DA, I don’t think we will be able to get satisfactory answers.

“We need the depot manager to explain to us what is really happening at the depot and why it is difficult to access grain,” fumed Councillor Rodgers Nhari.

Nhari added that in the long run, councillors will be left with no choice but to mobilise starving villagers to picket the depot to demand what was due to them.

“In the long run, we are left with no choice but to mobilise villagers to picket the depot and collect their own grain,” he said.

“No one attends to us when we arrive at the depot. We are tossed around and treated in a very disrespectful manner as if we were not elected by the people.

“We need the DA to assist us so that we serve the people who elected us. People out there are starving and in need of food,” Nhari said.

He described the GMB officials as rude.

Most villagers in Kwekwe District are food insecure following a poor rainfall season.