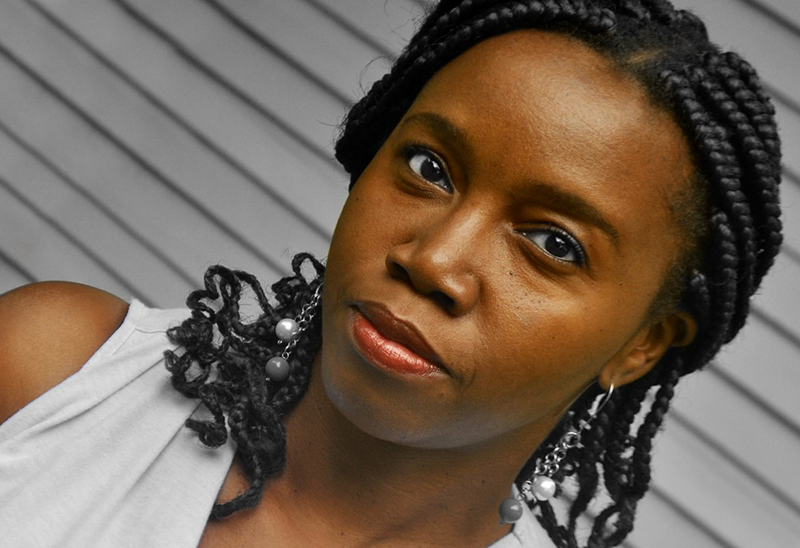 Speaking to newzimbabwe.com on Saturday, Katedza said; “I was excited when it was announced that ‘Transactions’ had won an award at Encounters.

“It was such an honour to receive this recognition at such a highly respected festival, against an incredible line up of films from across the continent and the world.

“It goes to show how relevant and universal Zimbabwean stories and films can be. Migrant communities around the world can relate to the concept of sending money home.”

Katedza’s incisive docu-drama whose producers include Siza Mukwedini, Don Edkins and Tiny Mungwe, tracks a Zimbabwean family with members scattered around the world and seeks to show the role that remittances play in maintaining the integrity of a modern family.

“‘Transactions’ is a documentary that tackles the themes of migration and remittances, told through the experiences of one Zimbabwean family scattered across the UK, South Africa and Zimbabwe,” Rumbi told newzimbabwe.com. 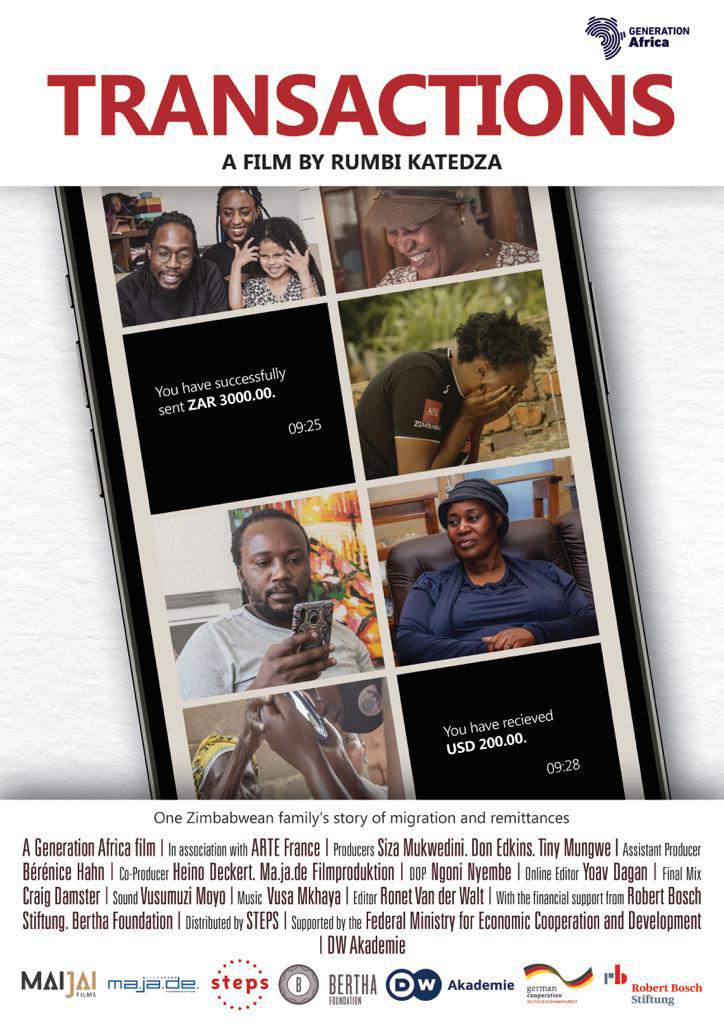 “It was filmed over a year during the height of Covid, and highlights the humanity and complexities that exist within families when faced with the responsibilities of sending money home.”

Describing the documentary the Encounters programmers said; “This brilliant gem grabbed the attention of the programming team with its oh-so-timely account of the complex and urgent ways that remittances from all over the world (re)shape familial dynamics and sustain the economies of countless communities.

“The family at the centre of the story is joyously relatable and director Rumbi Katedza brings a penetrating and observational gaze into her interactions with her subjects.

“The result is a film that opens yet another window into the migration industrial complex and speaks with a specificity that is at once universal”.

Explaining the background to the documentary, Rumbi said; “Four years ago I pitched the film idea to STEPS, a South African non-profit organisation, passionate about the power of documentaries to disrupt, shift and move the world around us.

“The concept was selected to be a part of a collection of 25 films on migration from 16 African countries called Generation Africa.

“The idea was to create films that would change the existing narrative around migration, with stories told by African filmmakers.”

‘Transactions’ is currently screening on European public service channel ARTE which is based in France “with more festival and broadcast dates to be announced in the coming weeks”.

Katedza said she has a number of other documentary projects “in different stages of development and production at the moment. My short film ‘Fresh Farm’ is currently screening on Al Jazeera.”