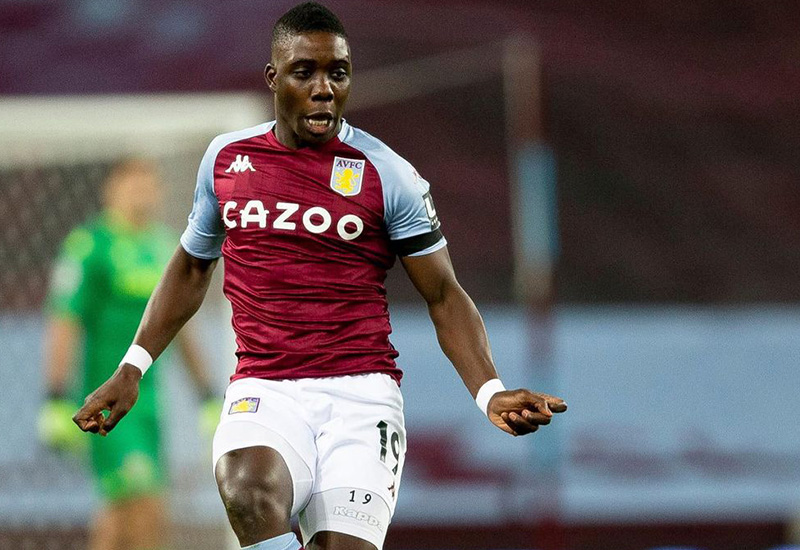 ZIMBABWE Warriors midfielder Marvelous Nakamba is reportedly among eight Aston Villa players who could leave the English Premier League side in the coming January transfer window.

The 28-year old former Club Brugge man has not featured for Villa this season, having fallen down the pecking order under the club’s former manager Steven Gerrard.

Nakamba would’ve been hoping for a reprieve after the arrival of Spaniard Unai Emery.

However despite the change of the managers, Nakamba remains on the fringes of the Villa squad and now, according to reports, he is one of the eight players expected to leave the club next January.

According to an article published by Birmingham Live, the former Bantu Rovers player could leave the club next year in search of a new challenge.

“Again, like Sanson, Nakamba’s found himself knocked down Villa’s midfield pecking order. The Zimbabwean, named Villa’s player of the month this time last year, is yet to feature this season. Nakamba, you feel, needs a new challenge,” the publication wrote.

Nakamba has previously been linked previously linked with a move to Turkey while Premier League side Fulham reportedly made enquiries about the midfielder.

However, the player opted to remain at Villa.

Besides Nakamba, other players who are speculated to leave Villa in January include the former Liverpool and Barcelona forward Philippe Coutinho, Cameron Archer and Ludwig Augustisson.