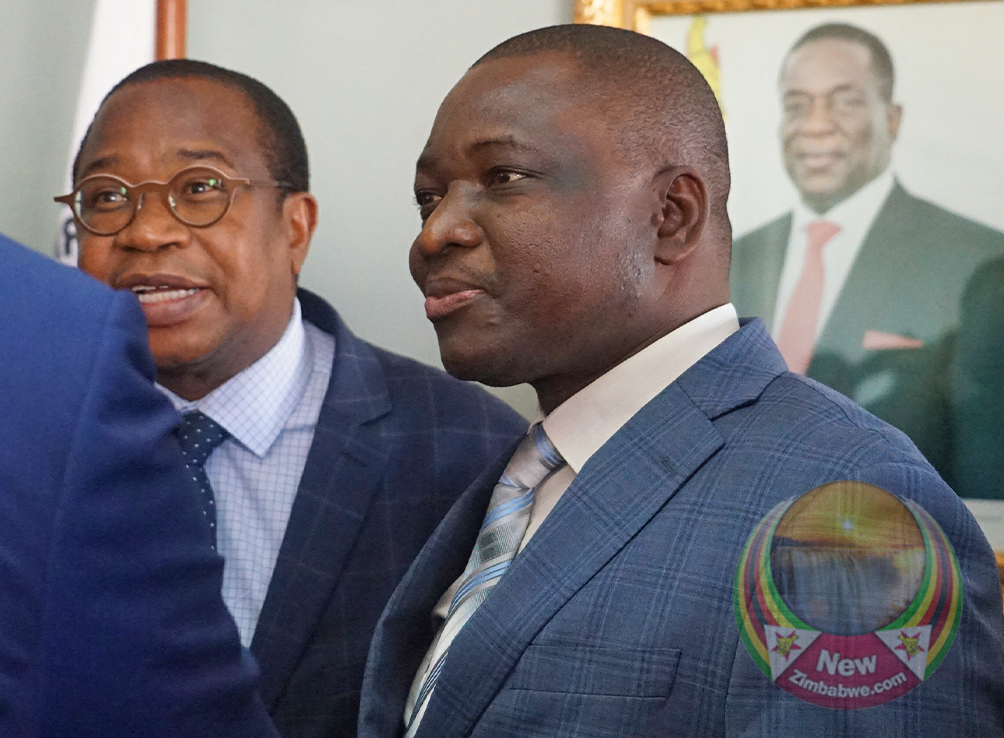 PARLIAMENTARIANS have demanded that Energy Minister Soda Zhemu avails himself to the National Assembly to respond to questions regarding continuous power outages that have been going on for months without any sign for improvement.

During a question and answer session Wednesday, opposition MPs told Parliament Deputy Speaker, Tsitsi Gezi, that the country was in a power crisis that had resulted in businesses and households recording losses due to load shedding over the past weeks, but Zhemu had displayed arrogance and chosen to avoid the House to answer questions for two months now.

On a point of national interest, MDC Alliance MP and Public Accounts Committee Chairperson, Brian Dube said, “Minister Zhemu has been evasive since July. We have questions to ask and he has not been available to this House for two months.

“We do not mind other ministers who are absent today but we are concerned about the Energy Minister. As I speak, my constituency has no electricity.”

Gezi told Dube that his point had been noted, but more questions came from the opposition bench on the power crisis that left the whole country switched off on Tuesday due to a technical fault at Alaska (Zesa) Sub-Station in Mashonaland West province.

Highfield East legislator, Eric Murai also from CCC questioned what government contingency was to make sure electricity was restored as Zimbabweans could no longer cope with the black outs which last an average 12 hours.

Another CCC MP, Caston Mateu of Marondera also chipped in. 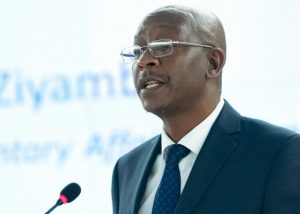 “We need to know as MPs … what is being done to resolve this crisis. Households and businesses have been heavily affected by the electricity power cuts. What is government going to do to make sure power is restored?” Mateu asked.

Leader of government business and Justice Minister, Ziyambi Ziyambi, drew the ire of MPs by suggesting “you should read widely and avoid questions which have already been put in the public domain.”

“The power utility (Zesa) has an information department which has been communicating with the public. I am surprised that the MPs are not aware of what government has been doing to resolve the power shortages that we are currently experiencing,” said the minister.

“As members, you should appreciate that the country has gone with power plants that have outlived their life span. New industries are coming up and demand is very high as compared to some years back.

“Government has thus, put in place a lot of programmes to make sure we remain afloat. The challenge is that MPs are not reading what has been published by the power utility and the ministry regarding events and programmes that are on-going.”

However, CCC Mutare Central MP, Innocent Gonese felt Ziyambi had insulted the House, especially the opposition bench in his response.

“Your response is an insult to us. This is a policy issue and something that is not new to this country. Any serious government should be seized with this issue.

“He (Ziyambi) should be able to explain to the people why we are having such challenges. Government cannot continue to be mum on this issue while the nation is suffering,” Gonese highlighted amid jeering from Zanu PF MPs.

“Tiri kuzviziva. Makavaka mazimba enyu mukaisa solar power, (We are aware that Cabinet ministers were given loans of up to US$500 000 each and you acquired houses so you do not care about the masses).”