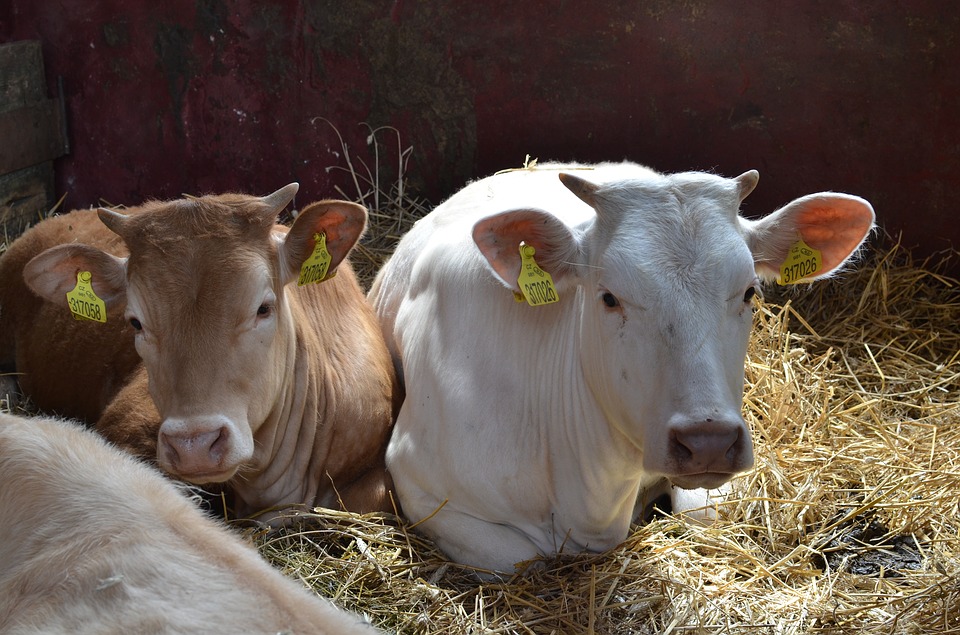 Researchers at the government-owned centre have expressed concern, claiming that farmers were letting their cattle stray onto land meant for research purposes.

The farmers have also been accused of vandalising security fences among other things.

Matopos Research station is located about 20 kilometres from Bulawayo along the Kezi Highway.

“These people who were allocated land in the research farms have cut off the perimeter fences which used to demarcate surrounding communal areas and research farms.

“Cattle from the communal areas are now mixing and mating freely with our research breed, thereby disrupting research activities,” said one researcher who refused to be named for fear of victimisation.

The source also said that donkeys and goats belonging to the resettled farmers are also mixing and mating with research livestock.

“Strict controlled mating is very important in livestock research. All research breed is supposed to mate at a particular period, but now we have a situation where inferior breeds, some of them infected with diseases are getting unlimited access to our research herd. This is now compromising our special research breed,” said another source at the station.

According to the source, before the land reform programme, the research station used to impound animals which strayed in the research area.

“In the past we used to impound and kill all stray animals and have the carcasses destroyed, but now there is a lot of politics involved. Some powerful politicians are even deliberately letting their heifers in the research farms so that they mate with our breeding bulls,” said another worker at the station.