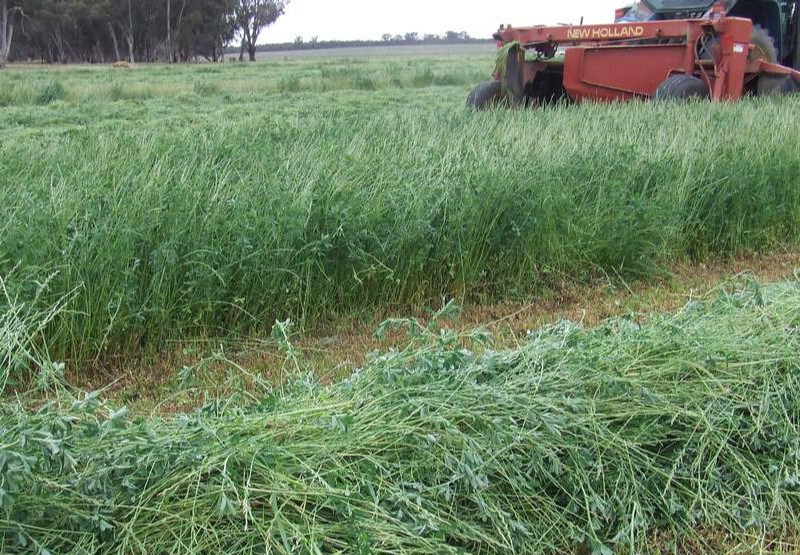 MASVINGO: Over 1 000 villagers in Chiredzi district are set to be forcibly evicted by the government to pave way for a local dairy process company to start lucerne grass farming in the Lowveld area.

Dendairy has been granted permission to grow lucerne grass on land measuring 6 000 hectares, which is used as forage for dairy cows in an area between Chiredzi and Central constituencies.

The move will see over 1 000 people in the area being relocated and pave way for the project.

However, the decision has not been welcomed by the local community which views the displacements as part of government’s efforts to disenfranchise the Shangani tribe, which is the majority in the area.

The claim is also supported by a dossier prepared by the Masvingo Centre for Research Advocacy and Development (MACRAD).

In the report, the centre said the Shangani community is aggrieved by the takeover of its land and will resist the move.

“Village heads under headman Chilonga argued that this is not the first time the tribe has been displaced,” MACRAD said in its report.

“The villagers argue that they were left homeless in the 1960s after the colonial government forcibly evicted them from their ancestral land part of which is now Gonarezhou National Park. The villagers were later on further evicted without any compensation to pave way for sugarcane farming.”

The Shangani community told MACRAD that during the controversial land reform programme, which started in 2000, members managed to regain some of their ancestral land but now feel the government was betraying them by grabbing the remaining land that has been left for them.

“They suggested that the investor be allocated land in Shona communities,” MACRAD said.

The villagers also asked to be allowed to grow the Lucerne grass and be contracted by Dendairy, a Kwekwe-based company, to produce it for the company without being evicted.

“If it all the government wants the community to benefit from Lucerne grass farming, it should direct Dendairy to contract the communities to farm the grass without evictions,” said the report.

Contacted for comment Dendairy Managing Director, Daryl Archibald asked for the questions to be emailed but had not responded by the time of writing.