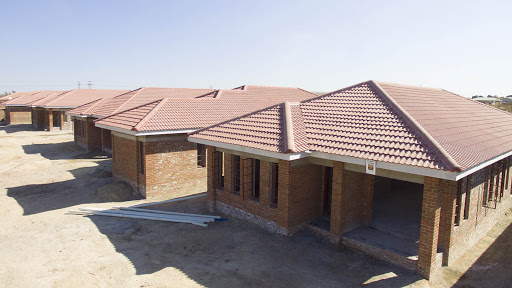 LOCAL companies, which were allocated residential stands by the Hwange Local Board (HLB) at Empumalanga Phase 7 have stepped up efforts to soon commence construction, the HLB has revealed.

Empumalanga Phase 7, which is one of the biggest housing projects in Hwange is expected to play a significant role in reducing the ballooning waiting list of home seekers in the town.

Over 1000 houses including social amenities such as a clinic, community hall, sports pavilion, library, churches and schools are expected to be built under the scheme.

The HLB said it was important for companies that were allocated residential stands in Phase 7 to coordinate their activities to expedite development in Hwange.

“It normally becomes a challenge to have to have one part having topography while others don’t because these projects are linked.”

The companies have already committed themselves to setting up social amenities while the local authority is expected to construct some of the facilities.

ZPC Hwange is expected to move its workers residing at Ingagula suburb to the new suburb before the commissioning of Unit 7 at Hwange Thermal Power Station.

The HLB will also construct part of the road network utilising funds allocated to it by the Zimbabwe National Road Authority (ZINARA) as well as install water pipes.