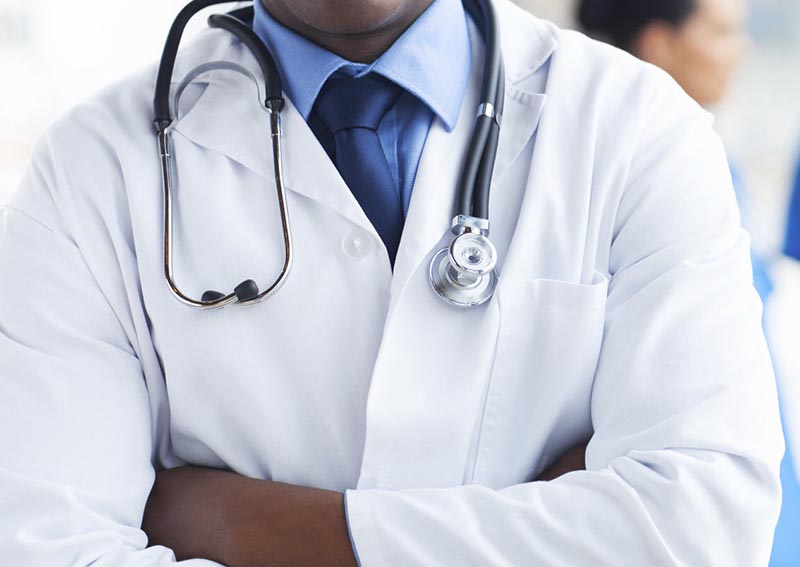 THE Health Services Board (HSB) has revealed being granted permission to recruit over 200 junior doctors set to be appointed under the Defence Forces Service Commission (DFSC).

Labour market watchers have criticised the move arguing that it was a ploy to muzzle workers and limit their power to take up industrial action in times of need.

Zimbabwe has endured prolonged strikes by civil servants including the health sector and the latest step is seen as indicative of a desire to block such desperate situations in future.

A leaked letter dated September 28, 2020 written by the Health Services Board and addressed to the Secretary of Health has apparently exposed the latest strategies by the government.

“The Health Services Board was, in August 2020 granted concurrence by the Ministry of Finance to appoint 407 Junior Resident Medical Officers on condition that some of them are appointed under the Defence Forces Service Commission.

“It is noted that 230 Junior Medical Officers are in their final examinations and will be ready to be absorbed into service upon successful graduation,” said HSB.

Basing on the concurrence by treasury, HSB recommended the 230 JRMOs employment under the Zimbabwe Defence Forces who have indicated that they are willing and ready to do so.

“Therefore, the Ministry will not be filling any of the JRMO posts in this current year,” added HSB.

Efforts to get a comment from the HSB were fruitless.