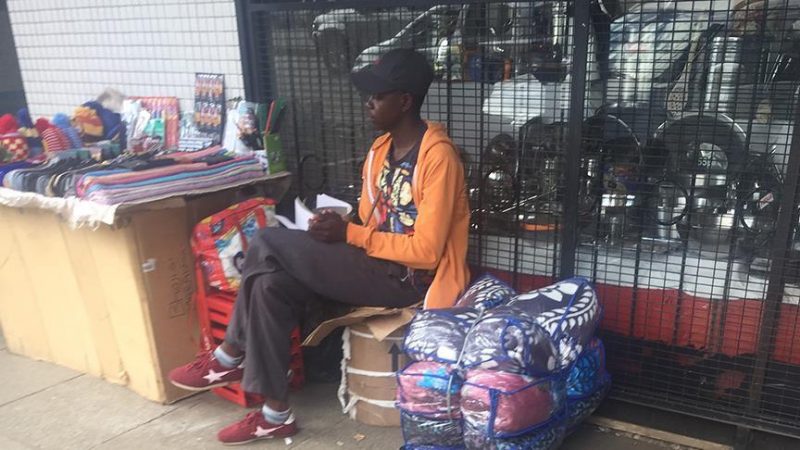 OVER 20 000 children have been forced to turn to illegal vending to supplement family incomes as Zimbabwe’s economic situation continues worsen.

The assessment was carried out recently by the Vendors Initiative for Social and Economic Transformation (Viset), which noted the current harsh economic situation had not spared children.

With the unemployment figures in Zimbabwe reported to be over 80%, many people have turned to informal trading for survival.

Viset director Samuel Wadzai told NewZimbabwe.com in an interview his institution is representing over 68 000 informal traders and at least 30% of the total figure are children under age.

“We are witnessing the spike of children turning to vending since the commencement of the Covid-19 induced lockdown. Our preliminary findings suggest that there has been an increase of no less than 30% of children who have ventured into informal trading since the beginning of lockdown,” he said.

“However, we are yet to institute a formal survey to validate these findings.”

Wadzai attributed the rise in poverty levels in the country to the upsurge of child vendors adding the situation has been exacerbated by the government not putting in place safety nets to cushion vulnerable groups forcing children to eke out a living from selling in the streets.

“We believe the poverty levels have risen since the government is not supporting the vulnerable of our society despite enforcing the Covid-19 lockdown restrictions. These children are going out to support the incomes of their families.

“The government must support vulnerable families and immediately put in place a cushioning fund and ensure that it gets to the most deserving people,” he said.