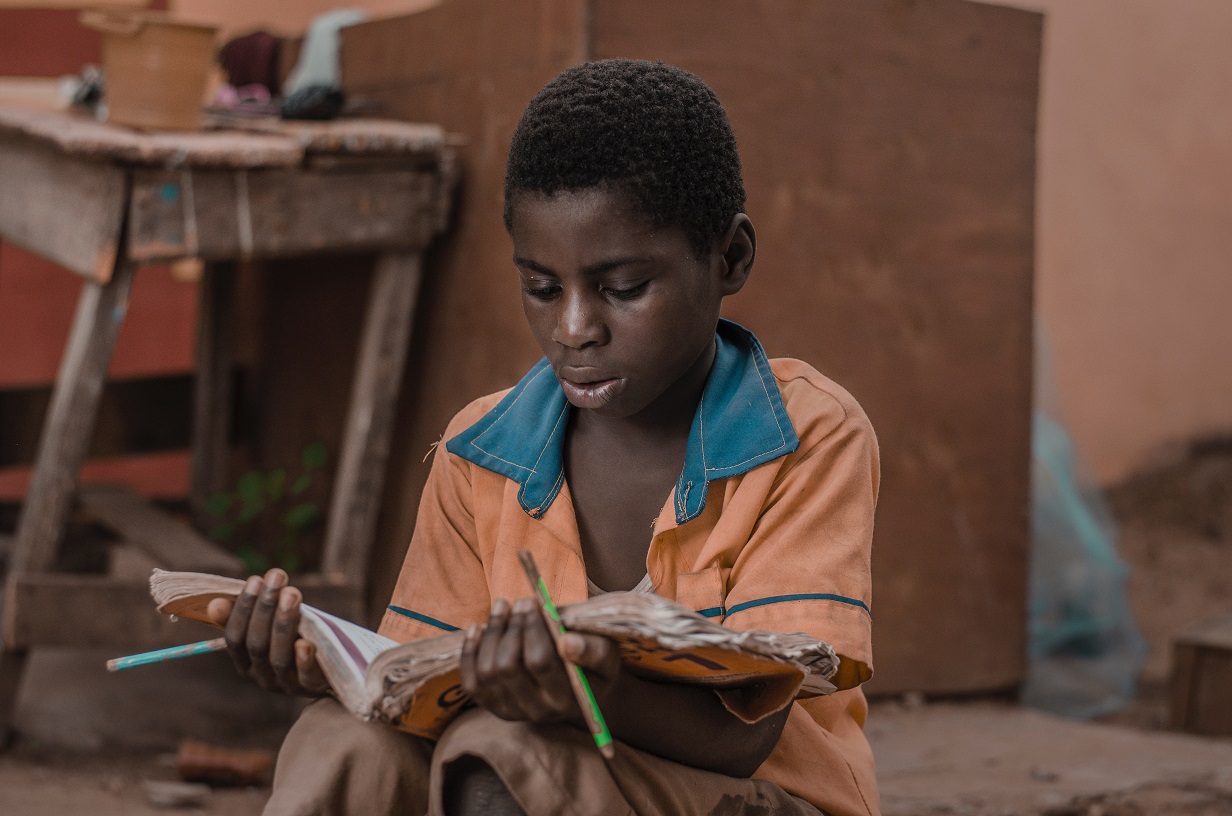 OVER 500 000 households have benefitted from Hope for a Child in Christ (HOCIC)’s various projects.

This was revealed by the Non-Governmental Organisation (NGO)’s Director, Sunga Mzeche in a recent interview with NewZimbabwe.com.

These comes as the charity organisation prepares to commemorate its silver jubilee celebrations on 25 September this year.

HOCIC is was founded in 1995 and registered as a Private Voluntary Organisation in 1999.

The organisation was formed by interdenominational church leaders in response to the call for a multi sectoral response to HIV and AIDS by the government in tackling the growing problem of orphans due to the disease.

Mzeche said the organisation was rejoicing its growth from focusing only on orphans in Bulawayo to now covering everyone in need in five different provinces; Bulawayo, Manicaland, Matabeleland North plus South and Midlands.

“We are celebrating our growth from being a community-based organisation operating only in Bulawayo to being a national NGO that has presence in five provinces of Zimbabwe.

“Besides the programmes department, HOCIC has systems and support structures and there has also been a growth in impact from reaching out to an average of 12 000 people assisted (PAs) to at least 200 000 PAs on a monthly basis. We have served over 500 000 people since the organisation’s establishment,” said Mzeche.

Currently, HOCIC is running a number of programmes which include the Lean Season Assistance Programme which is funded by the World Food Programme (WFP), reaching out to 47 603 beneficiaries in Umguza (Matabeleland North), and also assisting 147 712 people in Gokwe South (Midlands) with maize meal, vegetable oil and pulses/beans monthly.

In Bulawayo, the organisation is benefitting 15 000 people in areas such as Entumbane, Njube/Old Lobengula, Pumula North/Peri-Urban Area as well as in Queenspark West with the same food rations under the Latter Day Saints Charities funded programme.

“Other on-going programmes are the Securing Rights Programme funded by Oxfam in Zimbabwe, Self Help Group Approach (SHGA) funded by Kindernothilfe and the UN Women funded SASA programme which mainly focus on Prevention of Gender Based Violence, Economic Empowerment of Women through Self Help Groups and training of women lead farmers in Matobo District,” she said.

Mzeche also revealed that HOCIC also runs the English Access Micro-scholarship programme funded by the United States (US) Embassy which mainly targets young people aged 14 to 18 from under privileged backgrounds with leadership skills and career guidance.

The organisation is also partnered with donors such as WFP, Oxfam, Kindernothilfe and the US Embassy.

Mzeche also said even though the programmes and projects keep on mushrooming in the organisation, their main focus was on empowering children.

“The child is still the best interest of the organisation and this is achieved through a family centred approach. Programmes target the whole family from the caregivers to the children so as to empower them with sustainable livelihoods.

“For example, if we are doing food distribution, we give everyone in the household instead of giving rations for the child only,” she said.

Mzeche added, “The organisation was part of the team that assisted in clearing rabble soon after the aftermath of Cyclone Idai, the organisation also assisted with Psycho-Social Support to children affected by the Cyclone and also education material and sanitary wear. During the current pandemic.”