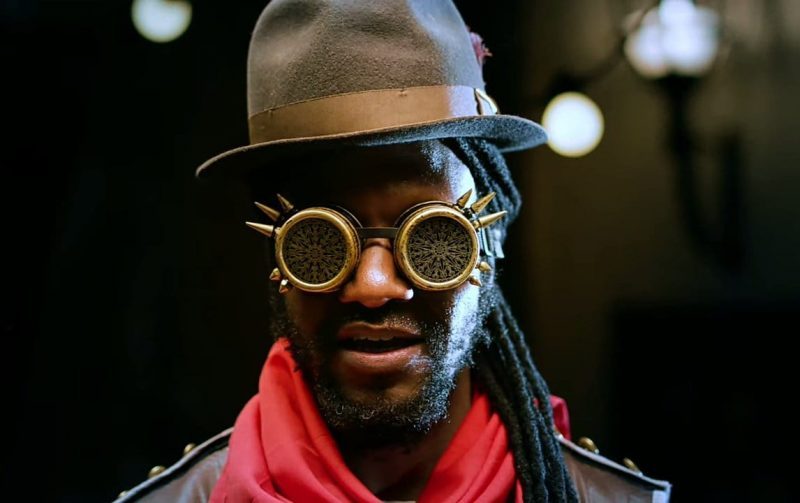 MULTI-AWARD winning Zimdancehall star, Winky D has continued to shatter and set local music records this time with over 6 000 fans tuning in to watch the premiere of his latest song ‘Happy Again’ on YouTube.

‘Happy Again’ dropped today after the dancehall gafa announced its release a few days ago.

The music video had 6 168 simultaneous viewers by the end of the premiere which started today at 1000hours.

The track’s clean visuals were recorded and mastered by sought after producer, Oskid.

As of press time the song had bagged 4 170 YouTube views.