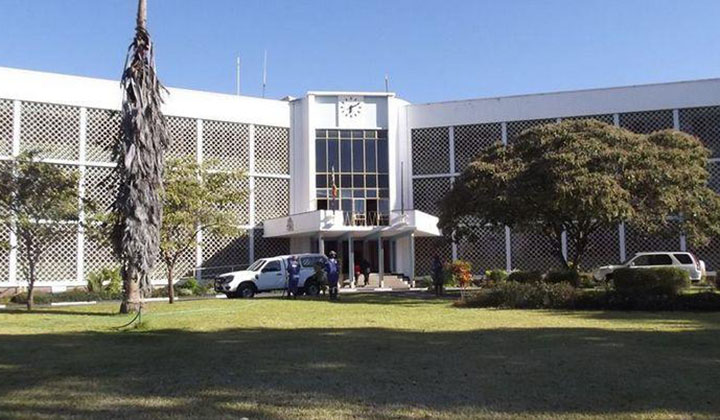 KWEKWE Mayoral office has been operating without an official vehicle for the past ten years as successive mayors have been content with pool cars.

The last time Kwekwe purchased a vehicle for the mayor was when Stanford Bonyongwa was in office.

In 2014 then Mayor Matenda Madzoke made history after he refused an official vehicle but instead opted to cycle to work insisting that money for the mayoral vehicle must be channeled to service delivery.

Madzoke’s successor Angeline Kasipo who was to be recalled from council in 2021 by the then MDC leader Douglas Mwonzora and had to bounce back in 2022 under the Citizens Coalition for Change (CCC) banner also did not have an official vehicle.

Future Titora the current mayor also does not have an official car.

Although Kwekwe has been making budgets for the mayoral car, nothing tangible materialised.

However, poor service delivery continues to dog the town amid revelations Kwekwe city management is exhausting funds on top of the range vehicles.

He said the local authority procured six skip bins in 2022 which are meant to improve council’s efficiency in refuse management among other things.