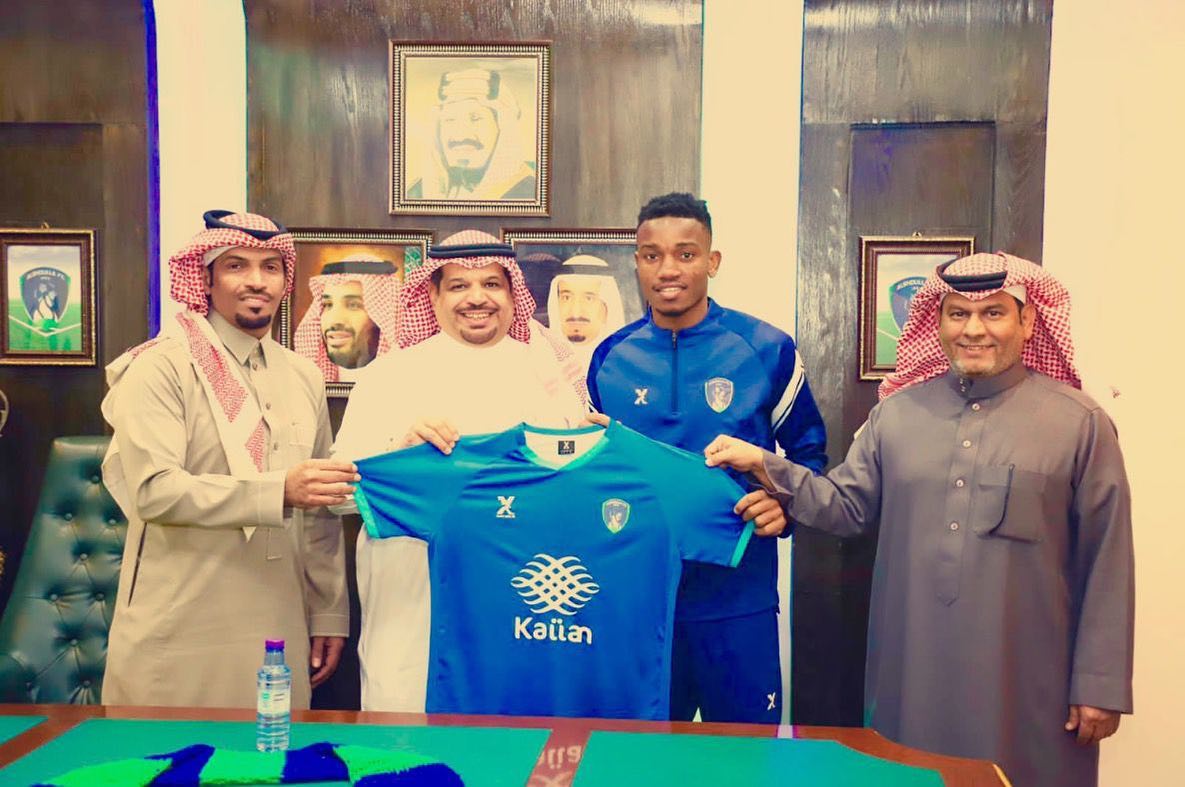 The 32-year-old midfielder, who has previously played in France and Belgium, has been without a club since parting ways with relegated South African side Black Leopards at the end of last season.

His failure to find a new home was the main reason for his omission for the Warriors squad for the ongoing Africa Cup of Nations (Afcon), where Zimbabwe were knocked out at the group stages.

The experienced midfielder is finally set to breathe some new life in his faltering career after finalizing a deal with Al-Shoulla.

Karuru travelled to the Middle East to complete his deal with Saudi second division club in a deal which would link him up with Warriors skipper Knowledge Musona, who plays for Saudi Pro League side Al Taai.

The former Gunners and Masvingo United player took to social media to express his delight after being unveiled at his new club on Saturday evening.

“Don’t congratulate me…..Just give glory to God because he is the one who made it possible. When you see me, I want you to see how good God is to those who trust his promises,” he said.

Karuru, who was also linked with a move to Iran becomes the third Zimbabwe to ply his trade in Saudi Arabia in the last decade after Musona and Tendai Ndoro.

Karuru has had a rough time, in the last two years, as he had to move to three teams in South Africa.

The former Masvingo United and Gunners player was one of the players shipped out by South African side Black Leopards, following the team’s relegation, to the GladAfrica Championship last season.

He was offloaded by AmaZulu in 2019, Stellenbosch in 2020 before a six-month flirtation with Black Leopards.

After making 25 appearances and scoring seven goals for Black Leopards in all competitions, between December last year and June 2021, Karuru found himself jobless again.