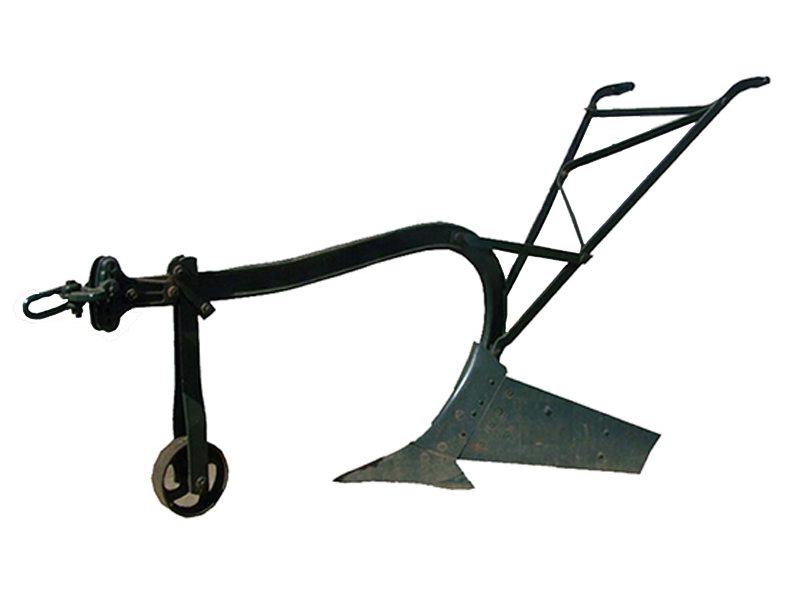 POLITE Weza (35), whose video image pushing an ox-drawn plough during a looting incident at a Bulawayo shopping mall went viral last week, was Friday slapped with a five year jail term by a Bulawayo magistrate.

Magistrate Sithembiso Ncube convicted Weza of Emakhandeni suburb on his own plea of guilty to public violence and theft.

The looting incident happened at Entumbane Shopping Complex during violent protests that rocked Harare, Bulawayo and parts of the country over fuel price increases by government.

Public prosecutor, Tafadzwa Mutsambiwa told court that Weza was part of a gang that burnt and looted shops during the violent skirmishes that coincided with a Zimbabwe Congress of Trade Unions (ZCTU) organised countrywide job stay away.

“On January 14 at around 3:30 pm, Weza was among a group of protesters who went to Entumbane Shopping centre and engaged in violent skirmishes.

“The accused person and other protesters broke into OK supermarket and other shops at Entumbane Shopping Complex and looted an assortment of goods,” said Mutsambiwa.

Weza is accused of stealing an ox-drawn plough at the supermarket and a 20kg bag of maize seed. 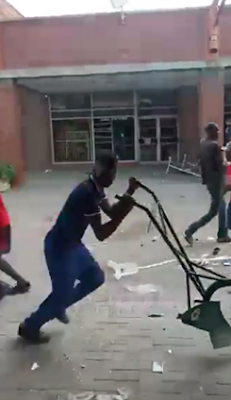 He is also accused of moving to other shops within the complex to steal a plasma television set, radio speakers and a generator, all valued $2 920.

The total value of the stolen and damaged property is $143 187 while some of the stolen goods worth $1 500 were recovered following his arrest and those of his accomplices.

Weza was positively identified by police after he was captured on the video which began circulating on social media during the tense period.

He will serve an effective four years after one year was suspended on condition that he does not within that period commit a similar offence.

Speaking while passing sentence, the presiding magistrate condemned Weza’s conduct, saying perpetrators of violence deserved to be caged to protect society from acts of terror and lawlessness.

“The accused person engaged in acts of violence which should not be condoned. Sending such people to jail would deter would be offenders,” said Ncube.