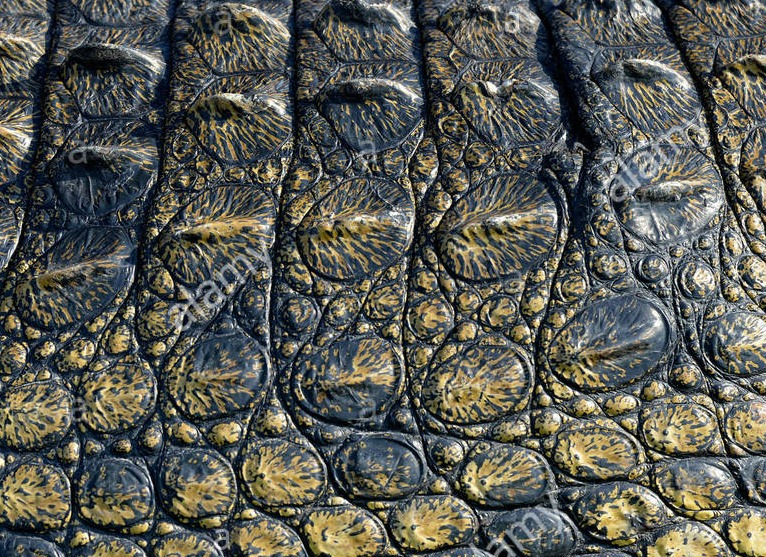 CROCODILE skin exporter, Padenga Holdings Limited (PHL)’s shareholders on Wednesday approved the decision to acquire 50.1% stake in the renowned mining giant Dallaglio Investments in a move which will give the company controlling stake.

The decision was reached at an Extra Ordinary General meeting held in Harare.

“The 50.1% stake which is worth around USD $20 million, will largely be settled in kind through the delivery of mining equipment of proportional value to Dallaglio,” a statement said.

In an initial circular on the deal, Padenga management board explained that the decision is aimed towards diversifying the company’s exposure away from a sole reliance on the production of crocodile skins and create new avenues to source foreign currency.

“Padenga seeks to reduce this concentration risk through diversification into alternative, export-orientated businesses, and has identified the gold mining sector as attractive from a long-term perspective, particularly in respect of the historic world-wide demand for gold and the capacity for gold mining to produce hard currency which is not readily available in the local Zimbabwean market,” the circular said in part.

Dallaglio was incorporated in Zimbabwe in 2005 in terms of the Companies Act and is in the business of developing and operating large-scale commercial gold mines in Zimbabwe.

The mining company owns Pickstone Peerless Mine near Chegutu and Eureka Mine near Guruve which is currently under development with commissioning targeted for 2020.

The kick-off will be funded by surpluses realised from Pickstone Peerless Gold Mine and while credit facilities that are being mobilised will supplement this source.

According to Dallaglio financial statement for the period ending 2018, Pickstone Peerless Mine recorded an after tax profit of US$2,7 million, a turnover of US$26,7 million and contributed approximately 7% of total gold production by primary producers in Zimbabwe.

The company’s mining assets have a total resource of 1, 6 million ounces.