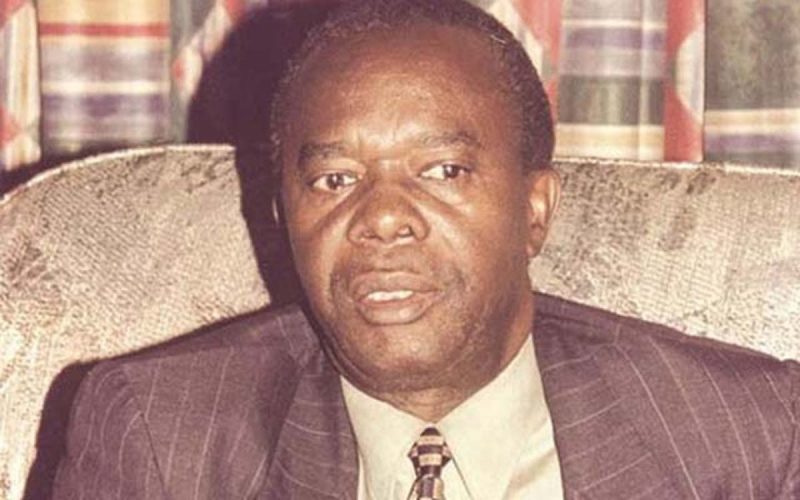 A LONG standing ownership wrangle over a farm belonging to late chief secretary to the President and Cabinet, Charles Utete has landed two men in court for malicious damage to property.

The duo, which pleaded not guilty, was convicted following a full trial and was sentenced to six months imprisonment each.

The presiding magistrate, however, suspended three months of the sentence for five years on condition of good behaviour.

The remaining three months were set aside on condition they paid restitution to the complainant with $20 000 being cost of damaged signage on or before 20 May 2021.

The state case, led by Tinoziva Chipupuri was that on 11 October last year at around 6 am, the complainant Innocent Chinzatu and his colleagues went around Rudziwi farm putting up “NO TRESPASSING” signs and also notifying inhabitants of neighbouring properties that the farm was private property belonging to Mrs Utete, widow to the late top bureaucrat.

The court heard that the next day around noon, Chinzatu was conducting routine checks around the farm and discovered that the posters had been damaged while others were pulled down.

After removing the posters, Machingura and Pasipanodya then erected their own posters inscribed “Pasi naMangondo unofira mahara iri purazi tatora” meaning to, “Down with Mangondo, you will die for nothing as we have already taken over this farm.”

However, it was not mentioned in court who Mangondo was.

The daring pair then took the posters it had removed and proceeded to Chinzatu’s homestead where it dumped them on his yard, before walking away.

Fearing for his life, Chinzatu reported the matter to Mhangura police leading to accused persons’ arrest.

The late Charles Utete, who was the first black chief secretary after Zimbabwe’s independence, died in 2016 and was declared a national hero.