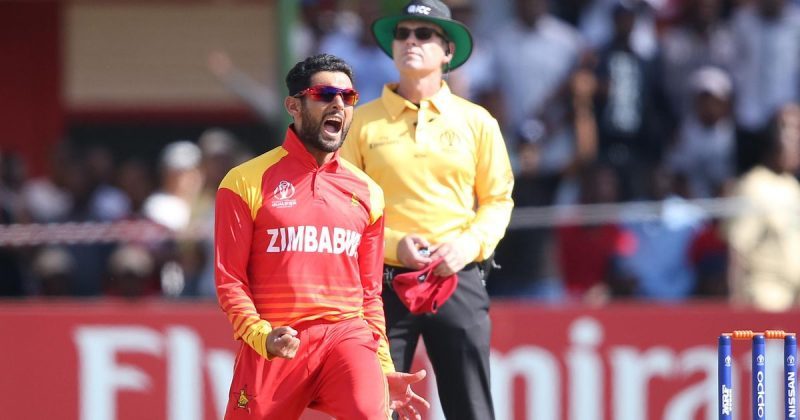 ZIMBABWE cricket team all-rounder Sikandar Raza has expressed his delight at the prospect of playing against his country of birth when the Chevrons face Pakistan in the upcoming limited-overs series in Rawalpindi.

The 32-year-old was born in the Pakistan city of Sialkot before immigrating to Zimbabwe with his parent in 2001 at the age of 15.

“The beauty of Pakistan and Zimbabwe is that both countries have accepted who I am. I am a Pakistan-born Zimbabwe cricketer . . . but I have a special bond with Pakistan and, yes, it’s extremely special to be back here playing some cricket.”

Raza believes the upcoming series will be crucial for Zimbabwe as it is part of the inaugural Super League that is serving as the main route for qualification for the 2023 edition of the ICC Cricket World Cup in India.

The 13-team league competition will see the top seven sides, plus India, qualifying directly for the World Cup, while the remaining five teams, along with five Associate sides, will play in a qualifier tournament from which two teams will go through to the global showcase.

“No one understands the pain of not qualifying – whilst playing some really good cricket – more than Zimbabwe,” Raza said.

“We couldn’t qualify for the (2019) World Cup by a margin of two runs . . . so now here we are, trying to make sure we treat every game as a final because, ideally, we don’t want to be playing qualifiers again.

“We want to make sure we qualify directly to the World Cup.”

The first game between Pakistan and Zimbabwe is scheduled for Friday next week, with the other two fixtures set for November 1 and 3.

After the ODI series, Pakistan and Zimbabwe will face each other out in three T20 international matches scheduled for 7, 8, and 10 November, which have been moved from Lahore to Rawalpindi.