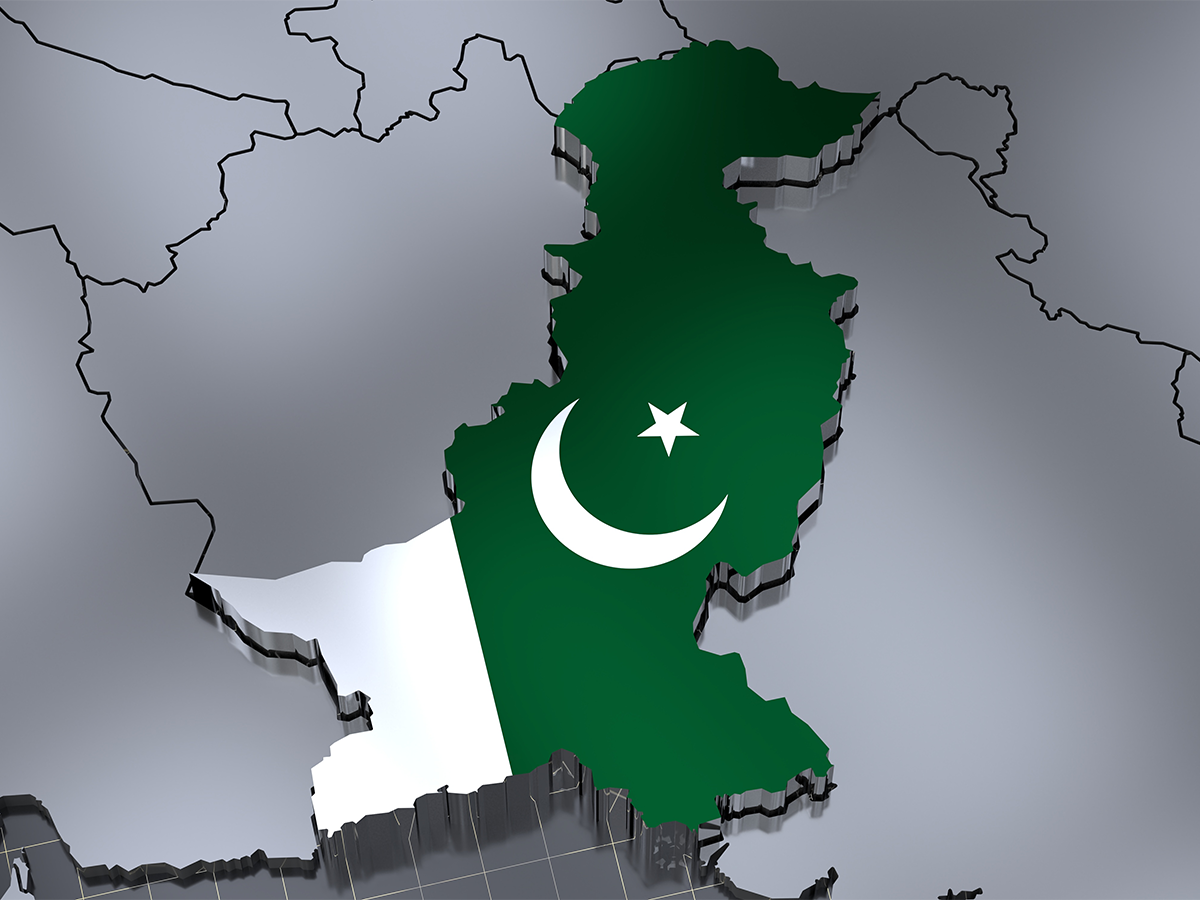 PAKISTAN Deputy Ambassador to Zimbabwe Fari Hasan has called upon the Zimbabwean government to help in resolving the Kashmir Region Conflict between India and his country.

Speaking to journalists in an interview alongside the Kashmir Solidarity Day on Friday, Hasan implored the Zimbabwean government through the United Nations Council to act on the 75-year long conflict that has seen hundreds of thousands lives lost, tortured with other inhumane acts perpetrated on defenceless people.

“I would want to take this opportunity to encourage the government of Zimbabwe if they could help us because we are all members of the world community.

“In the global community, no country can survive on its own, otherwise we will not be able to resolve this issue on our own. We have to work together,” said Hasan.

The diplomat accused lndia of committing human rights atrocities in the Kashmir region as he begged its neighbour to stop “the brutal killings”.

“We demand from the Indian government to stop the atrocities; the murders, torture, rape, forced disappearances and internet lockdowns.

“This in future does not benefit the world region.

“Zimbabwe is part of the UN Security Council. We all have signed the UN Charter. We are all supposed to be legally binded by this Charter so they could help us on this issue,” Hasan pleaded.

According to Pakistan, India illegally occupied Jammu and Kashmir who in turn intensified their struggle for securing their inalienable right to self-determination in 1989.

Pakistan claims that the UN resolutions and pledges made so far by Indian leaders remain unfulfilled even after the passage of several decades.

The bone of contention between the two countries lies on religion and culture, geography and demography of the two nations.

Pakistan is mostly a Muslim nation whilst India is lately Hindu.