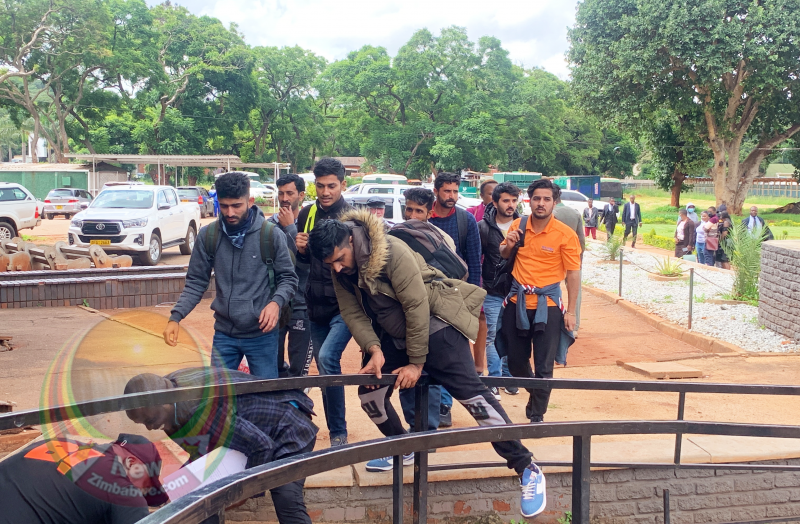 EIGHT Pakistanis appeared in court Wednesday on allegations of violating the Immigration Act after they were caught with fake holiday visas allegedly facilitated by a Zanu PF aspiring legislator, Pax Muringazuva.

They appeared before Harare magistrate, Dennis Mangosi, and were remanded in custody until Thursday.

He is being charged separately and will be back again on March 23 after he was granted ZW$300 000 bail.

Circumstances are that during the period between November 2022 and January this year, Muringazuva took part in assisting the foreigners with forged 30 day holiday visas as their host.

They landed in the country on the morning of January 16 at the Robert Gabriel International Airport and were arrested on the same day at Muringazuva’s place of residence.

According to court papers, Muringazuva is part of a syndicate that brought in the foreigners.

According to court papers, all the suspects were found crowded in Muringazuva’s one roomed cottage.