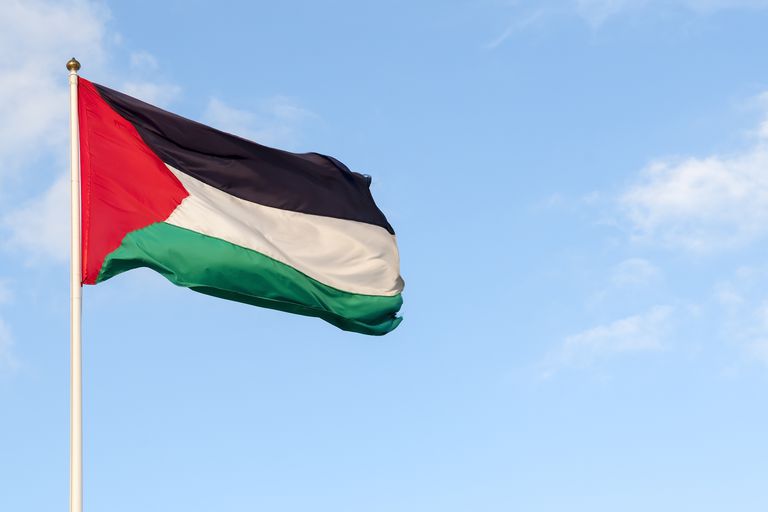 Palestine filed a complaint against the United States with the United Nations top court over Washington’s decision to move the US embassy in Israel from Tel Aviv to Jerusalem.

In a statement issued on Friday, the International Court of Justice (ICJ) said Palestine contends the embassy’s relocation is in breach of the 1961 Vienna Convention on Diplomatic Relations.

In its application, Palestine argued that the treaty dictates embassies must be established on the territory of the receiving state and that the “special status of Jerusalem” means that the US violated its international obligations when it moved its embassy.

According to the statement, Palestine asked the court to declare the move illegal as well as order the US to withdraw the embassy from Jerusalem.

On Saturday, Palestinian Foreign Minister Riyad al-Malki said the complaint “comes in line with the policy of the State of Palestine, which aims to preserve the character of the holy city of Jerusalem with its unique spiritual, religious and cultural dimensions”.

“We defend our rights and our people without hesitation and reject all forms of political and financial extortion,” he was quoted as saying by Palestinian news agency Wafa.

Ralph Wilde, an international lawyer based at the University College London, said the court must rule if Palestine is deemed a nation state.

He noted the UN General Assembly has recognised Palestine as a non-member state, “which the court will have to address in this decision”.

“The case will partly hinge on the question of Palestinian statehood, and that has never been before the International Court of Justice,” Wilde told Al Jazeera. “The court’s jurisdiction will only be possible if it can conclude that Palestine meets the international law test for statehood.”

US President Donald Trump announced the relocation of the American embassy in Israel in December, sparking international outrage.

Decisions by the ICJ are binding, but the court has no power to enforce them and countries, including the United States, have in the past ignored its rulings.