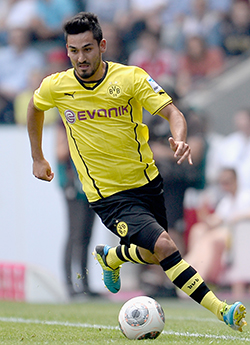 UK papers have offered intriguing new twists on two of the highest-profile transfer sagas currently doing the rounds.
De Gea offered £10m a year to stay at Manchester United
The Daily Star reports that Manchester United will offer David de Gea an astonishing £200,000-a-week – or £10 million a year – to remain at Old Trafford in the face of interest from Real Madrid.
“It would make De Gea one of the highest-paid keepers in world football alongside Bayern Munich ace Manuel Neuer,” the paper reports, upping the ante from earlier claims which suggested he’d been offered a mere £140,000 a week.
“But De Gea is keeping them sweating as he mulls over his next move and decides where his future lies.”

Liverpool fly Memphis Depay in for ‘secret talks’
The Daily Mirror claims that PSV Eindhoven’s Memphis Depay came to Britain last week for secret talks with Liverpool about a potential move.
The Dutch international forward had been thought to be talking to Manchester United, but that turned out not to be the case: “He jetted to Manchester airport with his advisors Kees Ploegsma and Kees Vos from top agency SEG International.
“The Mirror can reveal that it was Anfield officials – including MD Ian Ayre – he met in a hotel close to the airport, after the Reds were given permission by PSV Eindhoven to talk to the Holland international.
“Sources in Eindhoven have revealed the 21 year old was hugely impressed not only by Liverpool’s determination in pursuing him for more than a year, but also in the vision they presented.”