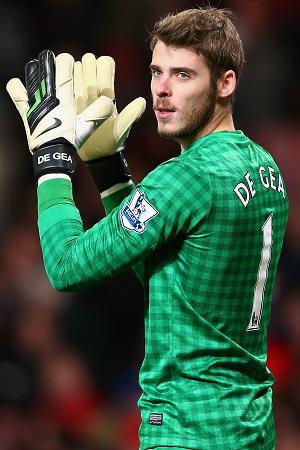 ‘Fed up Messi’ to leave Barca: Lionel Messi will quit La Liga giants Barcelona in the summer if either Chelsea or Manchester City come up with a mammoth £500 million. That’s the latest news coming out of The Sun, who quote a ‘top source’ as saying, “Leo’s minded to leave Barca. He is completely fed up with so many things at the club that it is difficult to see a way forward.”
United launch £35 million Hummels bid: Paper Round reported that Manchester United had lodged an opening bid in an attempt to lure Borussia Dortmund central defender mats Hummels to Old Trafford. Hummels has been a long-term target of United boss Louis van Gaal and according to the Daily Mirror, “United are hoping to take advantage of the turmoil at Dortmund, who are currently second from bottom in the Bundesliga, with Hummels said to have become increasingly disillusioned.”
Drogba may follow Gerrard to MLS: Didier Drogba could be the latest Premier League player to make a move to the MLS after the METRO reported that the Portland Timbers are interested in acquiring his services. According the London daily, “The club’s owner Merritt Paulson revealed his interest in Drogba, who has previously hinted he may hang up his boots at the end of the season. ‘Drogba is a unique guy who, despite his age, is uniquely skilled to clean up in MLS. The League almost signed him a couple years ago and I know my coach would love him to be a Timber, but I highly doubt it at this point.’”
United prioritise Falcao over De Gea: Finalising a permanent deal to keep Colombian striker Radamel Falcao at Manchester United is a bigger priority than stepping up talks to keep keeper David de Gea at the club, according to the Telegraph. De Gea has been in stunning form for United this season but the club’s recent signing of Victor Valdes from Barcelona and Real Madrid’s interest in the United keeper as a replacement for Iker Casillas means “United are coming under pressure to sign off a permanent deal for the Colombian forward on completion of his season-long loan from Monaco before the acceleration of talks with De Gea.”Advertisement