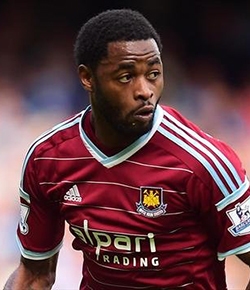 ‘United to land Schweinsteiger’
Manchester United are nearing a £7.5million deal for Bayern Munich star Bastian Schweinsteiger, according to a report in the Sunday People. United boss Louis van Gaal is confident he can lure his former player away from the Allianz Arena and transfer negotiator Ed Woodward has been tasked with making it happen.
The Germany star is reportedly keen to link-up with Van Gaal, who managed him when he was in charge at Bayern from 2009-2011. United will only have to pay £7.5m for the midfielder and so Van Gaal believes it to be a bargain worth prioritising early this summer.