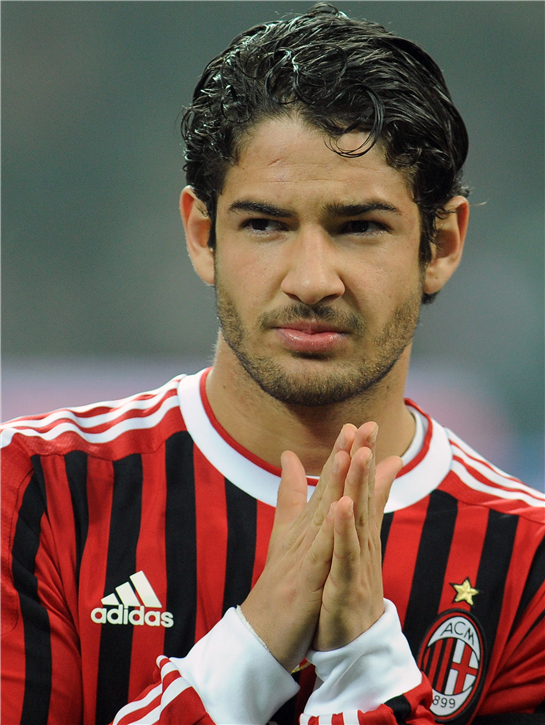 AGENT Jorge Mendes has not ruled out David de Gea leaving Manchester United for Real Madrid because of the way situations can rapidly change in football.
United manager Louis van Gaal has recently expressed his confidence that the Spain goalkeeper will resist Madrid’s overtures and sign a new contract to stay at OId Trafford.
When asked about De Gea’s situation on Thursday and the prospect of a switch to the Bernabeu, Mendes said according to newspaper Mundo Deportivo: “I do not know the future, things change every five minutes. We all know that in football nothing is impossible.”
Mendes, agent to a host of world stars including Cristiano Ronaldo, was speaking at an event to launch his own autobiography.
He added of De Gea in Marca: “David is a Manchester United player and has a contract. You have to respect that.”
De Gea, 24, is contracted to United until the end of next season.
At the same event, Mendes predicted former United man Ronaldo, who turns 30 next month, could play on for Madrid for another decade.
He said: “I am confident that he will retire at Real Madrid when he is 38, 39 or 40.”
Man United to hijack Arsenal’s Gabriel Paulista deal

Manchester United are preparing a last-gasp bid to sign Villarreal centre-back Gabriel Paulista, stealing him from under the nose of Arsenal, according to a report in the Daily Star.
The Brazilian has been linked with a move away from the La Liga outfit in recent months and it has been suggested that Arsenal are on the verge of tying up a deal for the defender.
However, there could be a huge twist in the deal with Louis van Gaal’s Manchester United preparing an 11t-hour deal to hijack the transfer. Sources in Spain claim that the Red Devils boss is a huge admirer of Paulista and is willing to match any offer made by the Gunners.
Chelsea chase Douglas Costa

Chelsea are working on a deal for Shakhtar Donetsk midfielder Douglas Costa, reports The Sun. Brazilian ace Costa is high on Jose Mourinho’s shopping list, along with Fiorentina’s Juan Cuadrado, and the Blues boss is confident of bring the pair to Stamford Bridge this January.Advertisement

Costa played alongside Chelsea star Willian at Shakhtar before the Brazilian winger made the switch to west London in 2013. Mourinho is keen on reuniting the pair, whilst work goes on behind the scenes to secure Cuadrado for £27 million. Costa has reportedly been on Chelsea’s radar since he was a teenager and, according to The Sun, a £16m bid has already been tabled.
QPR offered Alexandre Pato:
Former Brazilian starlet Alexandre Pato has been offered to QPR as the west London outfit look to bolster their forward line, says a report in the Daily Mail. The 25-year-old, who has previously played for Italian giants AC Milan, moved back to his native Brazil with Corinthians in 2013 but has since moved to Sao Paolo on loan.
The pacy forward has notched 12 goals in 30 appearances this season, but could be set for a switch to the Premier League. Whilst Pato’s wage demands may be high, QPR manager Harry Redknapp may fund the deal by offloading £65,000-per-week Adel Taarabt to Dubai club Al-Ahli.
Javier Hernandez set for Man United return

Manchester United striker Javier Hernandez, 26, looks unlikely to turn his loan deal at Real Madrid into a permanent move and could return to Old Trafford in the summer, according to a report in the Daily Express.
The Mexican international joined Madrid on a season-long loan at the tail end of last summer, but has only managed to rack-up 170-minutes worth of La Liga playing time.
Chicharito has to compete with the likes of Cristiano Ronaldo, Karim Benzema and Gareth Bale for a starring role at the Bernabeu – not to mention £63million star James Rodriguez. Carlo Ancelotti’s surfeit of attacking options will lead the Italian coach to decline signing the 26-year-old on a permanent basis,” says the report.