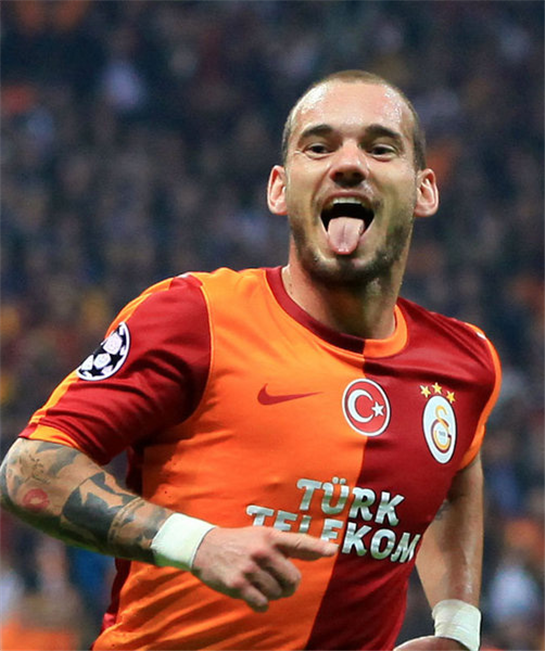 FALCAO to Juve: Radamel Falcao hasn’t exactly set Old Trafford alight after that high-profile move in the close season – but could be set to have a fresh start by heading to Italy, where Juventus want him to bolster their strikeforce. So says the Daily Express, anyway. The paper reports that the striker is already looking at a move elsewhere and Italy will be his destination if United are willing to let him go so early in his stay at the club. Juventus are understood to be keen to acquire Falcao’s services, so it should all come down to Louis van Gaal and his verdict of the forward’s showings since arriving at Old Trafford. The paper suggests he will let him go.

Liverpool eye Benzema swoop: Karim Benzema is top of Liverpool’s January wish list as the club looks to solve their problems in front of goal, according to the Express. Brendan Rodgers’ side have struggled to find the net in the absence of Daniel Sturridge with Mario Balotelli, Rickie Lambert and Fabio Borini so far failing to deliver the goods up front. The paper suggests that Rodgers may be willing to bid up to £50 million to acquire the services of the Real Madrid striker and quotes Spanish journalist Manuel Esteban as saying, “Benzema is on thin ice. If they receive a big bid, they will not be hesitant. The dream is to combine Sergio Aguero, Marco Reus and Cristiano Ronaldo, who would become the best front line in the world of football.”
No go for Vidic: Nemanja Vidic will not be returning to Manchester United despite the continuing rumours – that’s according to his agent and the Daily Mail.
Delph an ideal replacement for Gerrard?: Interesting stuff from the Daily Mirror, where they reckon that Liverpool manager Brendan Rodgers sees the soon-to-be-out-of-contract Fabian Delph as a perfect replacement for Steven Gerrard as he winds down towards retirement.
Southampton interested in Sneijder – but unlikely to sign him: Ronald Koeman has confirmed the rumours that he’s interested in signing Galatasaray’s Wesley Sneijder, says the Daily Mail. Before you get too excited, though, Saints fans, he’s quick to add that although he shares an agent with the playmaking midfielder, he calculates that his wages are currently out of the budget.Advertisement