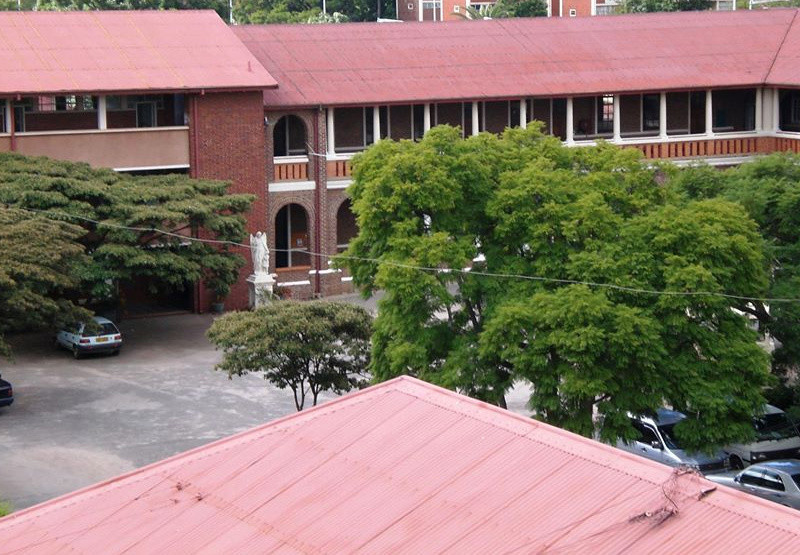 DOMINICAN Convent, an elite Harare Roman Catholic-run school, has been dragged to court by a parent whose daughter was barred from accessing virtual classes after fees were increased from US$5 600 to US$8 000 per term.

The distraught parent, Tendai Rusinahana complained fees were hiked without notice, resulting in her failing to pay.

In her court application, she complained it was unlawful for the school to deny her daughter access to online classes.

“Upon realising that she had been blocked from accessing online classes, my daughter immediately made inquiries with (Mr) Chidavaenzi, one of the educators at the school and she was told to get clearance from the accounts department,” she wrote.

“I then took it upon myself to go to the school whereupon, I was told to pay fees if I wanted my child’s access to be restored.

“I was told that I was supposed to pay a fee for the second term which the first respondent, acting through a communication designed by the second respondent imposed on guardians in an unlawful manner,” said Rusinahana adding her daughter was being disadvantaged by the schools’ actions.

She complained the learning institution had not consulted parents when it increased the fees.

Rusinahana is seeking an order suspending the decision to bar her daughter’s access to classes.

She said the school demanded parents to pay ZW$48 000 or US$8 000, which she said was new and was communicated to parents on short notice.

Rusinahana said the agreed fee was US$5 600 before it was “illegally” increased in March to ZW$18 750 and the current ZW$48 000 as she also pointed out the increment was not done in terms of the Education Act.