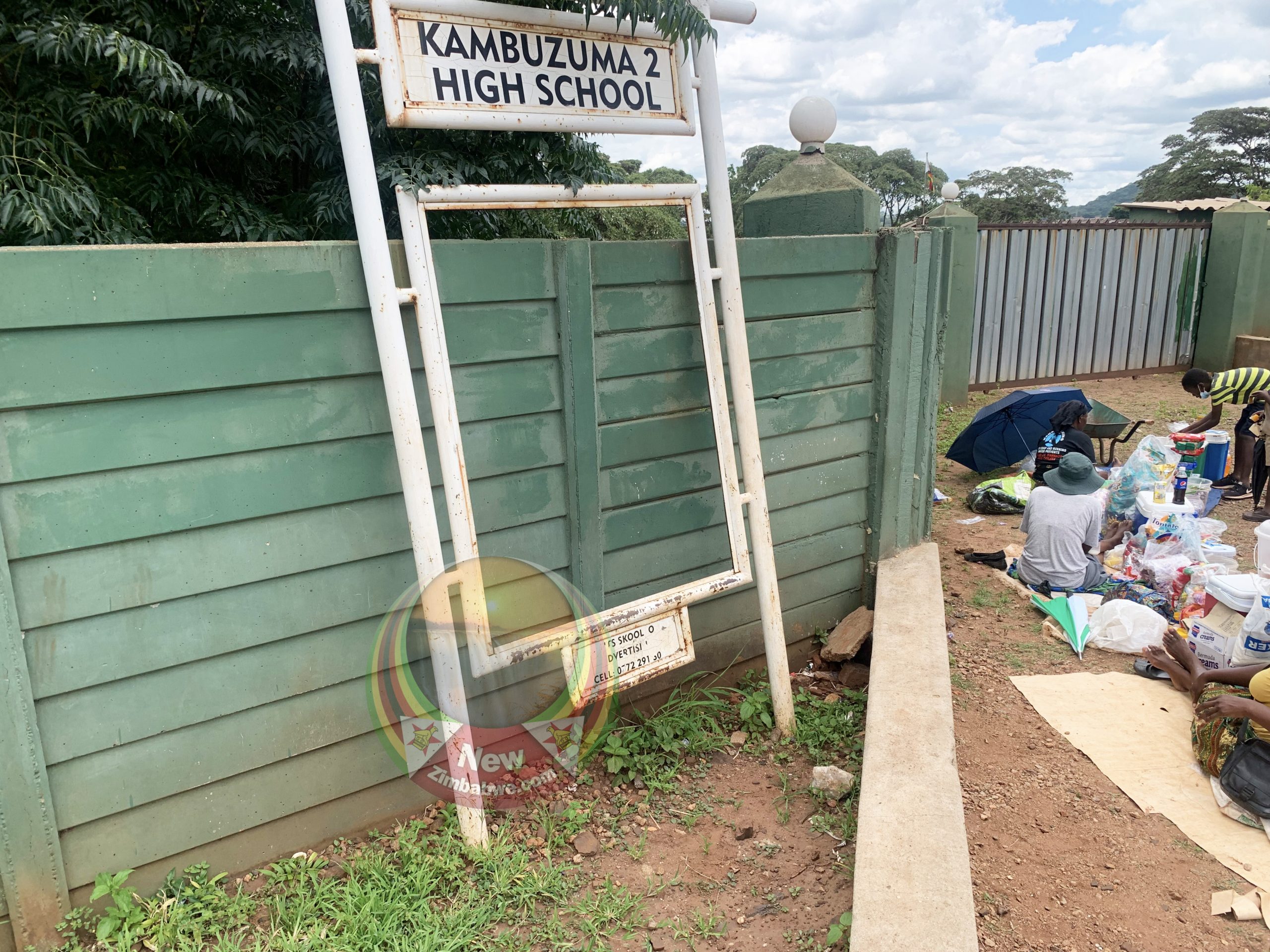 DISGRUNTLED parents in Harare have leapt to the defence of school teachers in their ongoing industrial action, saying the strike must spread to other sectors.

Schools reopened amid chaos Monday, with pupils being sent home after finding teachers absent from work.

The situation was the same in most schools on Tuesday and only a few schools were completely shut down while  many were opened but without any learning taking place.

Speaking to NewZimbabwe.com, parents who had come to pick their children said that every worker who is earning the Zimbabwean dollar must go on strike.

“Everyone must join the strike,” the frustrated parent said, adding: “Not only teachers, all workers who are earning the useless Zimbabwean dollar must go on strike. We are tired of poverty.”

Another parent said: “Imagine you are a teacher and getting ZW$20 000 and you want to convert it to United States dollars, how much will you get?  We pay rent in foreign currency, school fees, transport, food all on that little amount. Strike ngaiende mberi. We are tired of the rtgs that does not even pay rent.”

Teachers’ unions have been calling the broader working class to join their campaign for better salaries and working conditions.

Government as threatened to take disciplinary action against teachers who are not reporting for duty.