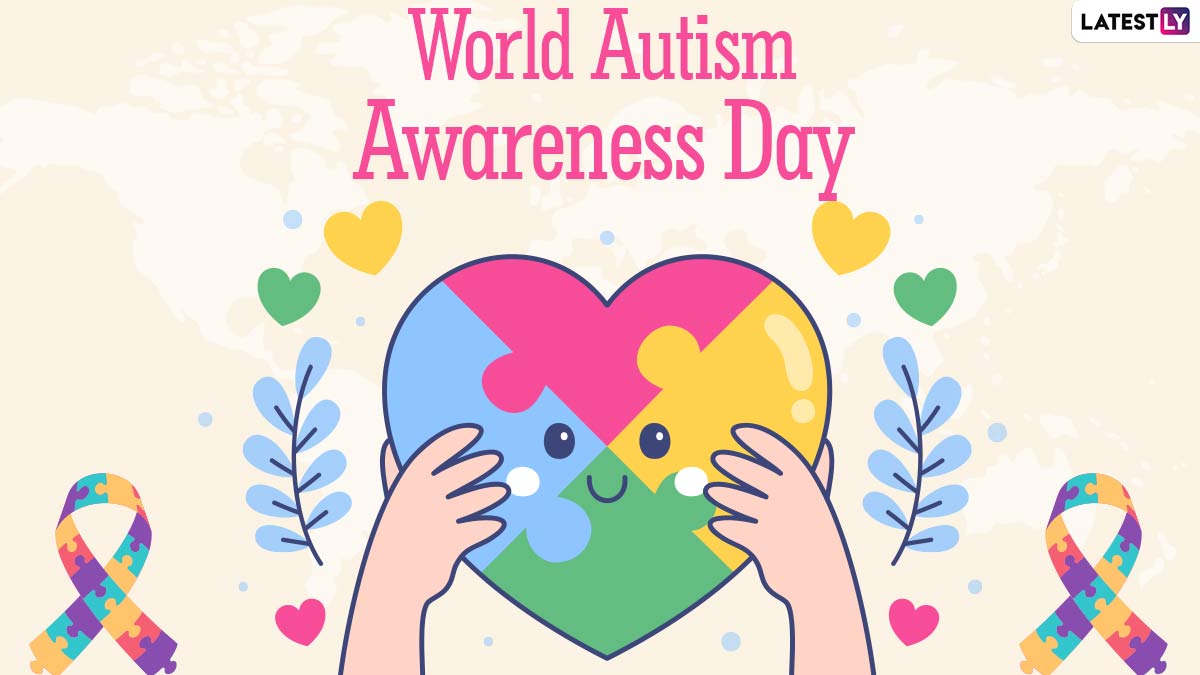 PARENTS of children living with autism have expressed concern over how communities treat their kids, saying authorities must ensure increased awareness.

This emerged during the Thursday’s World Autism Day commemorations, hosted by The Autism Organisation of Zimbabwe in Harare.

Autism is a neurodevelopment disorder that causes a wide range of impairments in social communication and restricted and repetitive behaviors.

Parents are, however, grateful for the assistance the organisation is providing in the upbringing of their children.

“I was a psychologist at Harare hospital and resigned because I could not leave my child with anyone. These children should be given the same human rights as other children in their families,” said Angeline Guzha, who has a child with autism.

“I had a challenge when I gave birth to Tanatswa because I was a psychologist, and his father rejected him. These children can be rejected by their fathers or even those we live with.

Guzha said when her child was introduced to the organisation, he could not even dress himself, but he can do a lot of things on his own now.

“I thank Hellen Mutambara, the director of the organisation, who took our children and is teaching them what we parents can not,” she added.

Another parent, Claris Sihlahla, said sometimes parents are blamed by family members for the disability, and branded witches.

“It is tough when visitors ask how we live with a child like this, and if we visit, family members will not come near us,” said Sihlahla.

She said the organisation has given them hope that autism is just a condition.

Another parent, only identified as Chimhamhiwa, said it is difficult for parents to find ways to deal with autism.

“Many people do not know about autism and we are told a lot of stories that someone in your family was involved in witchcraft and other things, so as a parent, you find it difficult to find a solution,” she said.