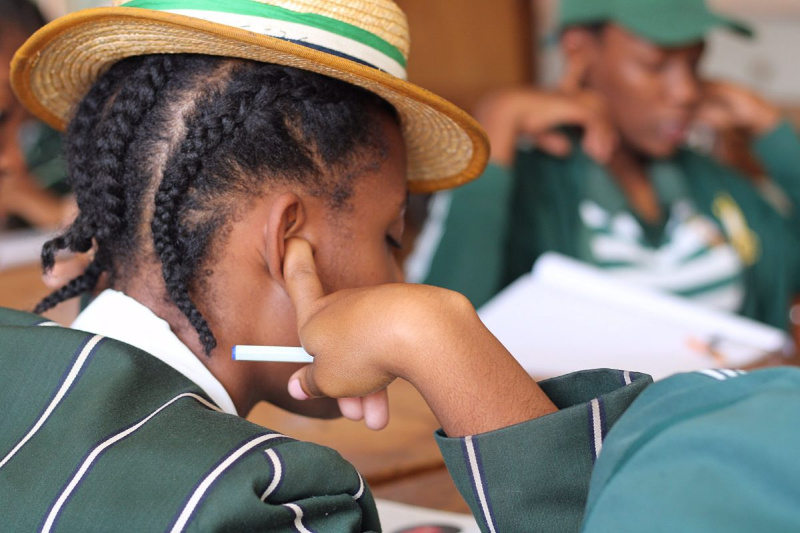 SOME parents in low-density suburbs of Bulawayo have resolved to pay salaries for striking teachers to enable classes for affected students to continue.

Teachers across the country have embarked on industrial action over poor salaries and working conditions since opened schools some two weeks ago.

NewZimbabwe.com observed that at some primary schools in the low-density suburbs of the country’s second-largest city, each parent pays US$20 towards the upkeep of the teachers.

“The parents are also not being spared in this situation because after paying school fees, they now have to part ways with some more money as most of them are not opting to get their children private tutors,” she said.

“This comes heavy on parents some of whom have been retrenched or had their salaries cut because of the impact of Covid-19,” she added.