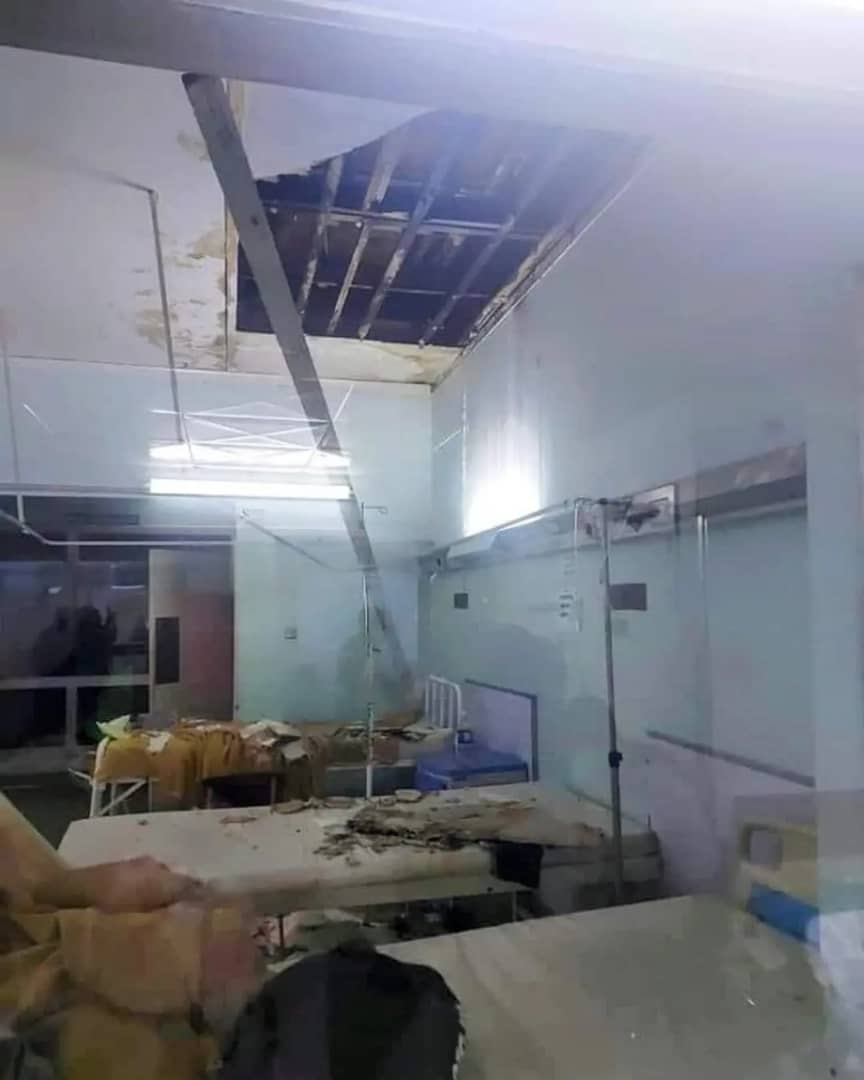 A CEILING at the country’s biggest referral hospital, Parirenyatwa Group of Hospitals, collapsed Tuesday morning injuring two patients who were receiving treatment in a ward.

Social media was awash with reports and images of the collapsed ward ceiling, amid unconfirmed reports patients had been injured by the falling roofing materials.

However, hospital authorities have played down the incident, although confirming two people had been injured.

In a statement Tuesday afternoon, the hospital apologised for the embarrassing incident.

“We have come across social media reports of an accident in our hospital. We would like to confirm the occurrence of an unfortunate incident in the Physician’s Bay today (13/09/22) in the early hours of the morning.

“A small part of the ceiling in one of the cubicles unexpectedly fell on two of the patients under observation in the cubicle. Both patients were immediately examined by our doctors.

“They sustained minor injuries and got appropriate treatment. The patients were eventually discharged home following completion of their initial observations.

“We would like to unreservedly apologise to the affected patients and their families. The hospital has already started the process of repairing the ceiling,” reads the statement.

Social media commentators said the incident signified the level of dilapidation of infrastructure in the country’s health system.