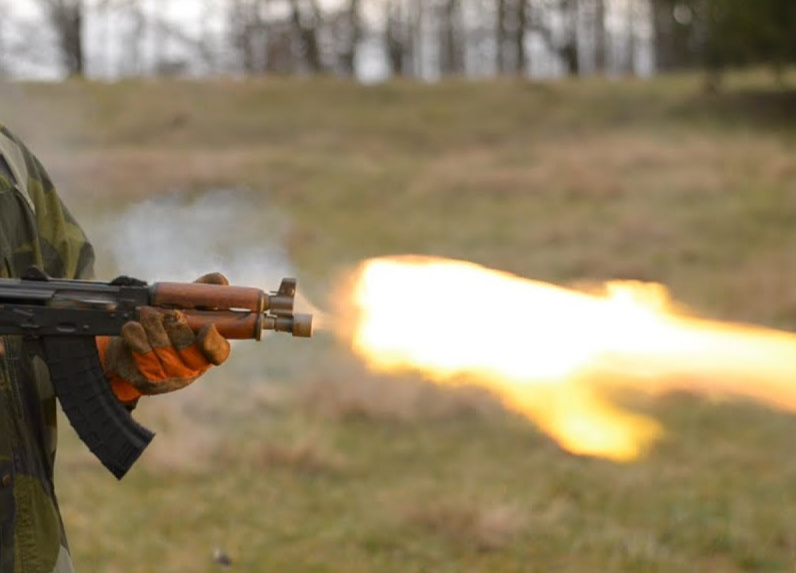 Masvingo: Two Zimbabwe Parks and Wildlife Authority (Zimparks) rangers stationed at Mushandike Game Park face attempted murder after they shot an illegal gold ore transporter during one of their patrols.

Richard Mahlangu (40) and Shingirarai Giriza (29), both now on bail, denied the charges when they appeared before Masvingo regional magistrate Dambudzo Malunga.

Prosecutor Liberty Hove told the court that on the night of October in 2018, the two game park officials shot Sheila Madzivanyika.

Court heard that Madzavanyika, who was in the company of her colleague, Rester Shoshore was shot while waiting for her colleague inside the vehicle.

Court was told that on 16 October 2018, around 2200 hrs, the two rangers were on routine patrol around the park armed with their service AK47 firearms when they came across a parked Toyota vehicle on the boarder of Mushandike game park and Margate mine in Mashava.

The two then fired several shots of live ammunition towards the vehicle and one of the rounds went through the back of the vehicle and Madzivanyika, who was seated on the passenger’s seat, was hit on the upper left chest.

Upon hearing the gunshots, Shoshore, driver of the vehicle rushed back and discovered his colleague had been shot.

He immediately drove to Zvishavane hospital where Madzivanyika was later transferred to Gweru Hospital.

A police report was made and four spent cartridges were found at the scene and investigations led to the arrest of the two officials.