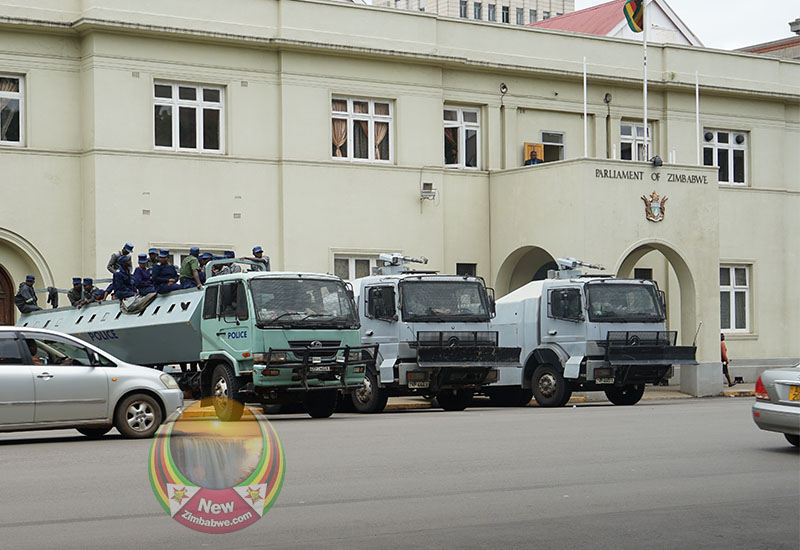 HARARE: Zimbabwe’s parliament will this week conduct public consultations countrywide on a bill that seeks to replace the outdated Companies Act passed in 1951.

The new law, which will provide for the registration and operation of companies in Zimbabwe, will be called the Companies and Other Entities Act.

The new law is part of government’s efforts to improve the ease of doing business in the country and attract much-needed foreign investment.

Government already contends that the current Act makes it cumbersome for one to bring investment into the country.

Public consultations on the Companies and Other Business Entities bill will be held from Tuesday to Friday this week.

“Members of the public, interested groups and organisations are invited to attend these consultations,” Parliament said in a statement on Monday.

Among others, the Bill seeks to update and modernise the Companies Registry by re-registering all existing companies and private business corporations (PBCs) and removing all defunct companies and PBCs within 12 months of the date of commencement of the Act.

Currently, the procedures of starting and operating a business are relatively cumbersome while costs are regarded as punitive.

According to the bill, all companies that are already in existence will need to be registered again when the bill is signed into law.

This should be done within 12 months of the commencement of the law.

The bill also contains a clause that allows official company records and documents to be recorded and kept in the English language or in any of the 16 officially recognised languages.

Zimbabwe now has 16 official languages since adoption of a new constitution in 2013.

Before then, only English was the official language. However, all commerce is conducted in English which can discriminate against those who are not conversant in the language.