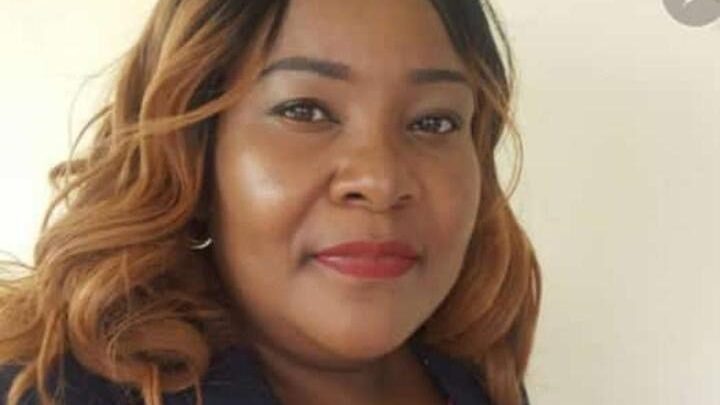 MPs Tuesday bemoaned failure by institutions to protect employees especially frontline workers in the health sector as well as journalists.

Mourning veteran ZBC newscaster Janet Munyaka who succumbed to Covid-19 aged 48 Saturday, MPs called upon both government and the private sector to take the scourge seriously.

Norton MP Temba Mliswa described the late journalist as professional who was dedicated to her work.

“We have to take seriously Covid-19. Let me first say my condolences to the family of ZBC reporter Janet Munyaka. I say so because she was professional and dedicated to her duties.

He challenged parliament to encourage institutions to be protected against the disease.

“It is quite sad. My sister Mary Mliswa is lucky to be alive. She was in ICU within a short space of time recently. I hope this does not happen to anyone here. Three people died in that ICU. We must take this seriously. May we get tested every time.

“Other people in Munyaka’s profession also want to be protected,” said the legislator.

Leader of government in the National Assembly Ziyambi Ziyambi also mourned Munyaka describing her as one of the finest journalists in the country.

“Even when she was admitted in the intensive care unit, she had the courage to video call me as she was coughing badly. I ended up telling her to rest.

“I felt so bad and like Honourable Mliswa has said, we need to take this issue seriously and protect ourselves and our loved ones from contracting the virus. I commend what the Honourable Member has said,” said the substantive justice minister.

Deputy Speaker Tsitsi Gezi promised the house would seriously consider looking into the issue to make sure everyone was protected from a deadly virus that has killed over 1.5 million people the world over.

“As Parliament, we will look into the issue. We pass our condolences to the Munyaka family. May Her Soul Rest in Peace,” Gezi said.

Zimbabwe is going through a second wave of the disease as cases continue to surge.