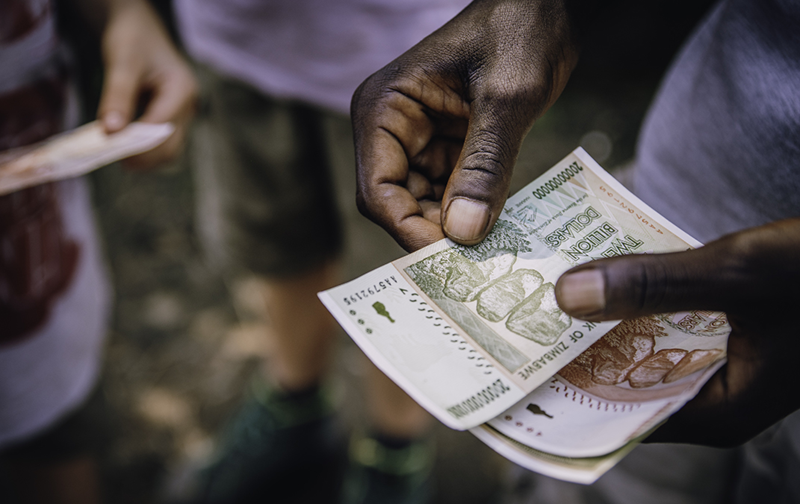 PARLIAMENT, in partnership with Zimbabwe Environmental Law Agency (ZELA), is working on crafting laws to curb illicit financial flows (IFF) manifested by loopholes in policies contributing to the crippled economy and underdevelopment in the country.

IFFs worsen poverty and are mainly exacerbated by the mining sector where gold is not submitted to Fidelity Gold Refineries but sold to the black market that offers a higher rate. This has necessitated the formalisation of small scale and artisanal miners as a way of preventing resource leakages.

In an interview with the vice chairperson of Africa Parliamentarians Against Illicit Financial Flows, Member of Parliament (MP) Vimbai Matevere said as law makers they should make sure they do not only enact legislation, but give solutions to problems.

“As Parliament we’re not only suppose to create laws but also be giving solutions so that we make our country go forward. So, here we are discussing about illicit financial flows because it cripples the economy.

“The moment that we have a lot of illicit financial flows going out of the country, we realise it reduces the amount that we’re supposed to have as a country.

“Our revenue collection then reduces from the intended ways that we want it to,” she said.

Matevere said they are working on certain laws that are able to curb illicit financial flows.

“We need to appreciate that there are certain sectors in the economy which include mining, tourism and agriculture which are the bases of National Development Strategy 1 (NDS1) and when we look at them we need to find out ways for them to become effective,” she said.

“We need to understand that we create mechanisms that make us be able to sustain our operations going forward as a country. So these are some of the objectives that also made us be able to get here.”

According to a 2013 African Development Bank report, Zimbabwe had lost a cumulative US$12 billion in the last three decades through lFFs, ranging from opaque financial deals to tax avoidance and illegal commercial activities.