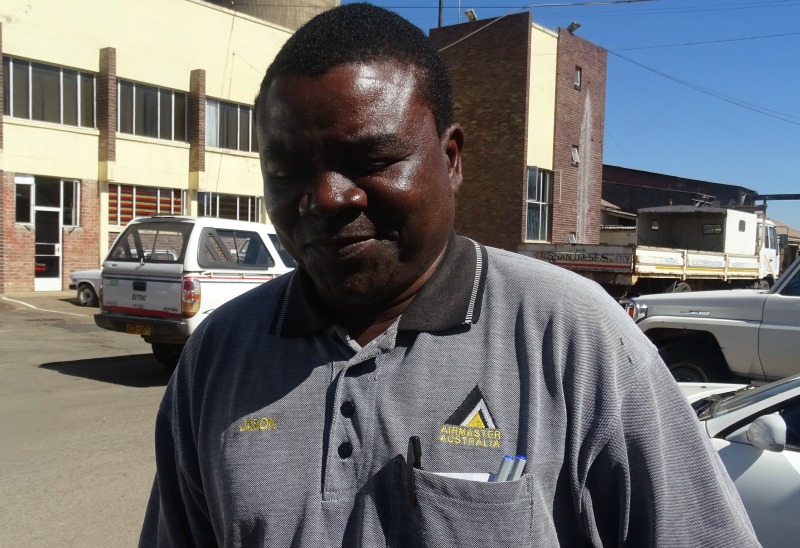 PARLIAMENT’S energy committee has expressed concern over the dilapidated and out-dated thermal power stations in the country.

Speaking to NewZimbabwe.com soon after touring the Bulawayo Thermal Power Station on Wednesday, committee’s chair Joel Gabbuza said all the country’s three thermal power stations were in a sorry state.

“These things (machinery) are now ancient. They are nolonger reliable and serviceable. Spare parts for plants are not available,” he said.

Gabbuza said of all the power stations in the country, Kariba was the only one which was doing better.

“So far Kariba is up to scratch because there has been a lot of upgrades but Munyati and this one (Bulawayo) there is no plant to talk about. By nature, thermal power stations need continuous heating. A lot of things get damaged faster than the cold plants like renewable energy plants,” he said.

The former cabinet minister implored government to invest in the energy sector.

“We just have to invest in the energy sector. These stop-gap measures we are putting in place will not take us anywhere. Sooner or later the whole system will collapse,” he said.

“Currently, out of the five boilers, only three are working. We are trying to source for spare parts from India for the other two,” he said.

Chuma also told the committee that the station was currently producing 20 megawatts out of its capacity of 90 megawatts.

The committee has so far visited Kariba Power Station and Munyati and was Thursday set to visit Hwange.