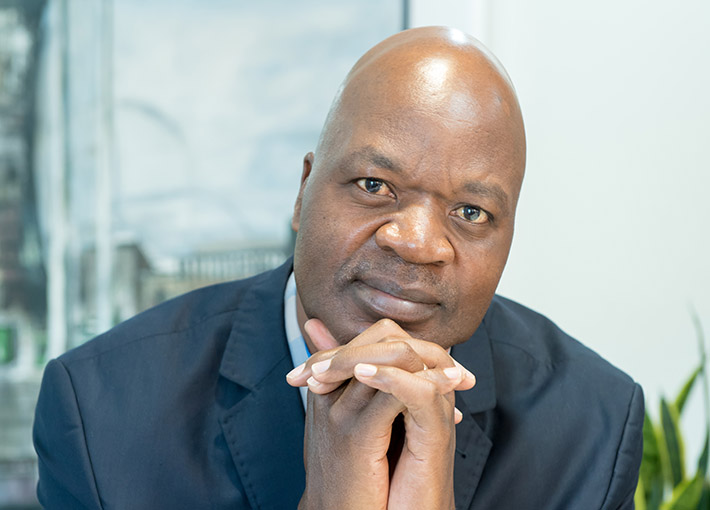 PARLIAMENT has been challenged to draft a transitional justice policy framework that is tailor-made to the country’s realities.

The AUTJP is a consolidation of transitional justice standards established by the AU in several policies and legal instruments, drawing upon the AU’s vast practical experience and extensive peace-building and post-conflict reconstruction work in Africa.

Muchadehama said the country can either domesticate the AUTJF or draft its own transitional justice policy that binds everyone.

“As a country, we must have our own policy much like that of the African Union one,” Muchadehama said.

“Other countries like Sierra Leone, Uganda, Cambodia, Rwanda, to mention a few, have their own frameworks.”

Zimbabwe is battling to address the emotive Gukuruhundi massacres that took place in the 1980s in the Matabeleland and Midlands regions by the North Korean trained Fifth Brigade under the guise of thwarting an insurgency.

The National Peace and Reconciliation Commission has trained to reach out to victims but has made less meaningful progress in addressing the situation and Muchadehama blamed the failure on the absence of a national transitional justice framework.

“All stakeholders should be engaged, including the NPRC, faith-based organisations, traditional leaders, and civic organizations. We can come up with a platform to lobby the government, through Parliament to come up with such a framework,” he said.

Speaking during the workshop, Annah Moyo, acting executive director, Centre for the Study of Violence and Reconciliation (CSVR) said civil society played a very crucial role in mobilising African leaders to adopt the AUTJP during the nine years the framework was developed.

She said African leaders were skeptical of the term transitional justice because to them, it was synonymous with the International Criminal Court and it had to take a lot of effort from civic organizations to accept the idea.

As a policy, the AUTJP articulates the transitional justice principles and normative standards set by the AU to ensure the adherence of African states.

The AUTJP is a toolbox of transitional justice mechanisms suited to the African context and resonate with African shared values.

Building on its commitment to facilitate the implementation of a credible and meaningful transitional justice process in Zimbabwe and following the adoption of the AUTJP, the NTJWG has prioritised the realisation of the objectives of the policy through the promotion of its implementation and domestication in Zimbabwe.