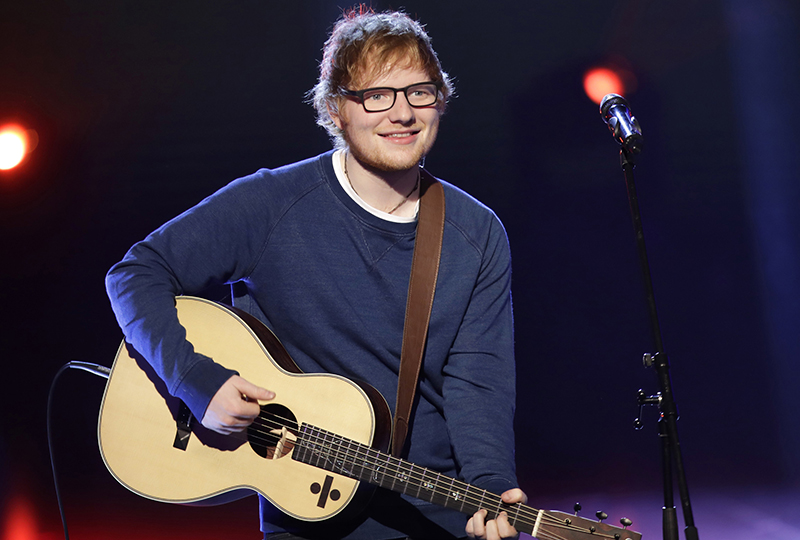 NEW YORK: A part owner of Marvin Gaye’s “Let’s Get It On” is suing Ed Sheeran for $100 million after getting blocked from a similar lawsuit brought by other copyright owners.

Both lawsuits say the British songwriter copied parts of the soul classic for his Grammy-winning hit “Thinking Out Loud.”

A lawyer for Structured Asset Sales said the new lawsuit’s Thursday filing was necessary because a judge refused to let the company join a 2016 lawsuit by the family of a co-writer of Gaye’s song.

That lawsuit, which is still pending in Manhattan federal court, seeks unspecified damages.

A lawyer for Sheeran and other defendants said in a letter to the judge in the original lawsuit that he will seek to have both lawsuits tossed out. He said they were baseless.