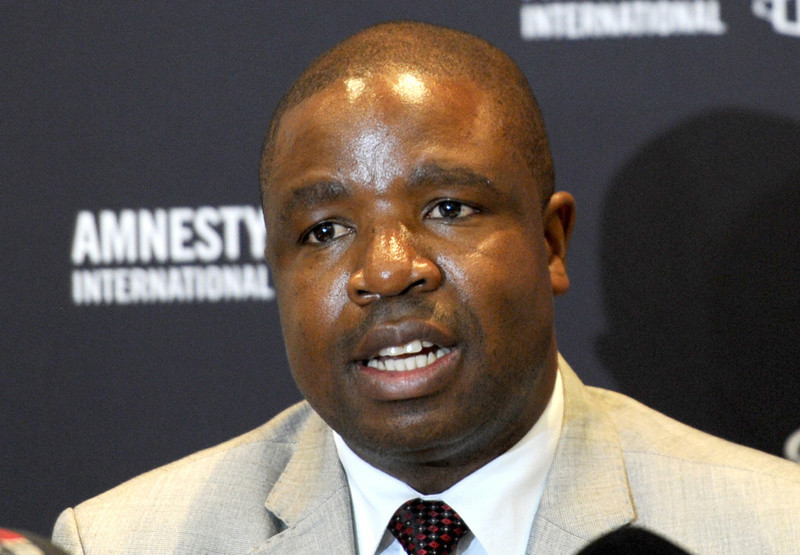 The international human rights organisation Wednesday issued a statement urging politicians in the region to rise above political party lines and ensure citizens had food as most communities were now been affected by COVID-19.

In Zimbabwe, Zanu PF has for years been accused of using partisan means to distribute food aid to its supporters only, leaving millions starving.

“COVID-19 has brought out the ugly face of corruption and inequality across the region. At this desperate time, no one should be denied food because of their political affiliation,” said Amnesty International’s director for East and Southern Africa Deprose Muchena.

“Reports say some people are having only one meal a day to keep going according to civil society monitors.

“The distribution of food aid along party political lines is completely unacceptable and it is undermining the protection measures that governments have committed to implement to uphold the right to food for everyone.

“Millions of people face the threat of starvation and are already in a precarious situation as they have now lost their income as a result of lockdown regimes that are currently in place to combat the spread of COVID-19. Hunger should not be used for political campaigning. Anyone who does not have the means to make a living must be provided with food regardless of their perceived political affiliation.

“In South Africa and Angola, reports of some partisan food distribution are rampant. Some ruling African National Congress party councillors have been accused of looting food parcels meant for the poor prompting South African president Cyril Ramaphosa to call for harsh action against the alleged perpetrators.”

“Community members in Sakubva, Mutare, have alleged that government food aid distribution in the area was conducted on a partisan basis,” Amnesty International said.

It said opposition Mutasa South MP Regai Tsunga was arrested while attempting to address the partisan distribution of food aid by donating own mealie-meal to vulnerable communities in his constituency.

“Recently, in Mutasa Regai Tsunga an MP for the opposition Movement for Democratic Change-Alliance was arrested and charged with contravening Statutory Instrument 83 of 2020 which prohibits unnecessary movement during the national lockdown, for distributing food to the poor and addressing residents who were complaining over the partisan distribution of government subsidised meals.”