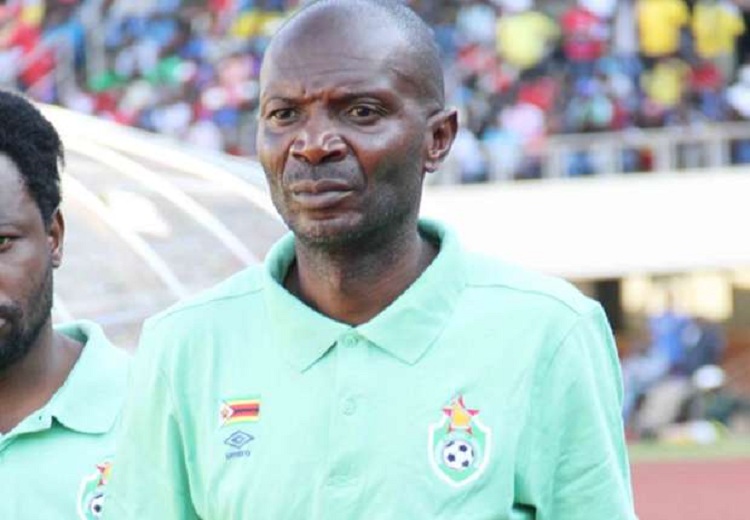 MALAWI-BASED former Warriors and Dynamos coach Callisto Pasuwa could be headed for a collision course with his employers after criticising the Nyasa Big Bullets executive of signing players he had not recommended ahead of the start of the 2019 TNM Super League.

Pasuwa extended his stay at the Malawi champions last month after initially joining the club towards the end of last season.

He told the Malawian radio station, MBC Radio 2 on Monday that his plans for the new campaign had been put into jeopardy.

According to the Nyasa Times, Pasuwa said he is confused with players that his club brought during the pre-season period and insist he in fact, had players he recommended to help the team as opposed to those signed by the club.

“This will affect me. I saw some players at our reserve side and I wanted to have them,” said Pasuwa.

The team also released Emmanuel Zoya who is back with his old team, Civil Sporting Club.

Kondwani Kumwenda, Mussa Manyenje were also some of the players who were declared surplus to requirements.

Nyasa Big Bullets Chief Executive Officer, Fleethood Haiya however told the Nyasa Times that the players which the club bought were recommended by Pasuwa.

“I am very surprised,” said Haiya. “I fail to understand what he means because we have promoted four players outright after he recommended them.”

However, Haiya did not disclose names of the players promoted.

He only said there is a goalkeeper, central defender, midfielder and a centre forward.

Pasuwa took over the mantle from Rogers Yasin and Elia Kananji in October last year and was given a target of winning the TNM Super League title as a condition for a long-term romance with the People’s Team.

He took over the team when it was already on course to winning the league but did the rest to perfection by sealing the title with a game to spare.