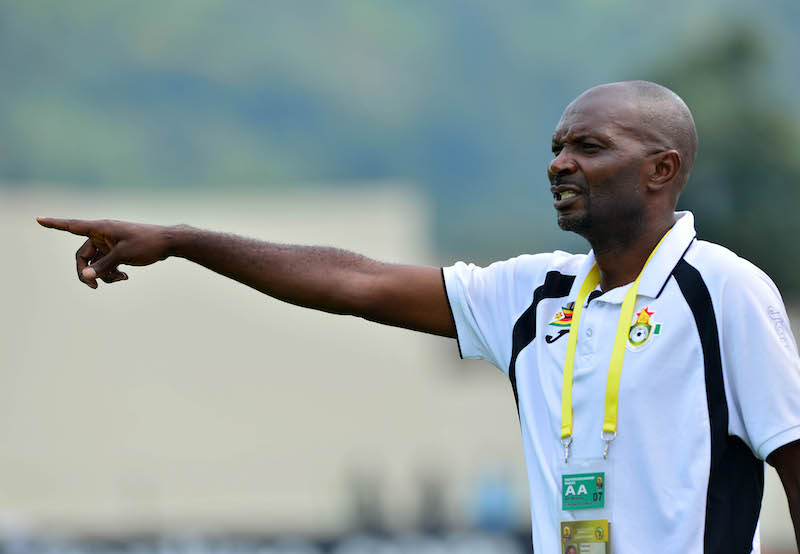 Zimbabwean coach Calisto Pasuwa made it six career league titles in a row after guiding Nyasa Big Bullets to the TNM Super League championship title in Malawi on Sunday (22 December 2019).

It was an unprecedented 14th league title for Bullets extending their run, behind Silver Strikers (eight league titles) and Be Forward Wanderers (six championships).

Holding a one-point advantage over second placed Wanderers; Bullets needed a win against TN Stars at Kamuzu Stadium on the final day of the season. And they got it after beating TN Stars 2-0 through winger Peter Banda and striker Hassan Kajoke’s first-half goals, to reclaim the title with 70 points from 30 games, a point ahead of Wanderers.

Pasuwa described the match against Stars and the season in particular as tough.

“The match was not as good as we wanted but remember we were just looking for three points and we got them. Credit goes to the boys. The year 2019 has been very difficult. It was a very close contest. Well done to Wanderers who kept us on toes.”