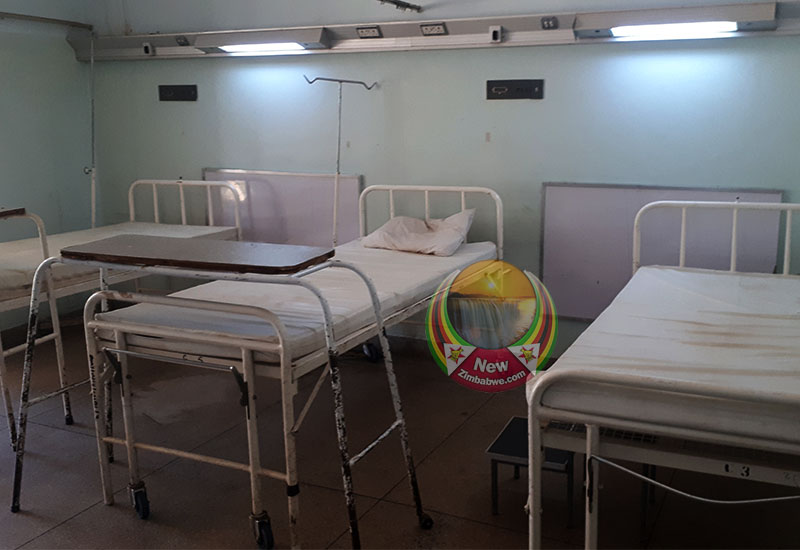 SOME desperate Zimbabweans are now travelling to neighbouring Zambia to seek ready and affordable medical treatment in the wake of a prolonged strike by local doctors and an undependable health delivery system.

In Zimbabwe, nurses and doctors in government and local council-run health centres have been engaging in industrial action demanding salaries in foreign currency and improved working conditions.

This has seriously affected the country’s fragile health delivery system with some public hospitals forced to close wards while patients left with no option but to visit private doctors who charge their services in foreign currency.

Investigations carried out by NewZimbabwe.com this week showed that cash-strapped Zimbabweans in need of urgent treatment, have resorted to crossing into Zambia to access cheaper and better health care.

Charles Gwindiri said his wife fell ill and he took her to Karoi hospital where they were turned away.

He decided to try a private hospital, which demanded US$300 upfront from the couple before they decided to travel to Zambia.

“Just a few days before Christmas, I took my wife to Mutendere Hospital in Zambia. She had problems with her legs and uterus,” said Gwindiri.

“For her treatment and transport for the two of us, we used US$40, which is equivalent to 520 Kwacha. This amount is very little compared to the US$300, which we had been quoted by a local private hospital.”

In Zambia, Gwindiri said he met several Zimbabweans who were seeking medical assistance at the hospital.

Cleopas Moyo, 69, of Bulawayo also recently travelled to Livingstone in Zambia seeking treatment after he suffered a heart attack.

“I was forced to travel to Livingstone Central Hospital in Zambia because the money which was being charged by private doctors in Bulawayo was too exorbitant. I went to Mpilo Hospital thrice and I was told that there were no doctors,” said Moyo.

For his transport, drugs and treatment in Zambia, Moyo said he used US$30.

“I boarded a train from Bulawayo to Victoria Falls and travelled to Livingstone by road. Had I not travelled to Zambia, I would be dead by now,” said Moyo before urging the government to prioritise the health sector.

“Something has to be done by the government to bring life back to our health delivery system which has collapsed to unprecedented levels,” he added.

Currently, Vice President Constantino Chiwenga is in China for his “medical review”. He recently spent four months admitted in one of the Asian country’s hospitals.