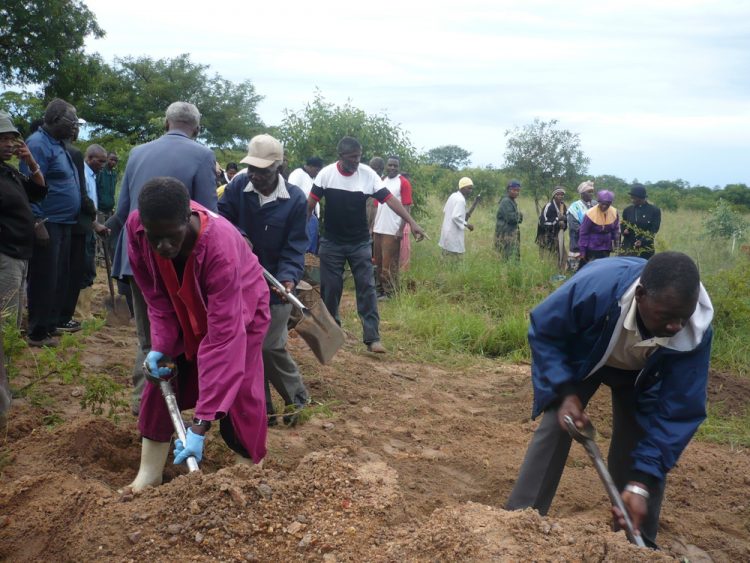 CHITUNGWIZA hospital will soon conduct 31 pauper burials for unclaimed bodies at its mortuary, the medical centre announced in a statement.

The identities of some of the deceased are unknown and others have remained unclaimed since July 2019.

The hospital notified relatives the pauper burials would take place in the next 21 days if the bodies are not claimed. The hospital also appealed to relatives to claim the deceased and accord them decent burials.

“The following have been unclaimed in the Chitungwiza Central Hospital mortuary and the hospital is requesting relatives and members of the public of dearly deceased to come forward and claim them for a decent burial,” a statement issued by the hospital’s public relations officer, Audrey Tasaranawo reads.

“The claim period will end after 21 days and they will be given a pauper’s burial by the state.”

Information ministry spokesperson Nick Mangwana said it was sad relatives of the deceased were not coming forward and claim the bodies for a decent burial.

“In a sad and possibly avoidable turn of events, Chitungwiza hospital will soon be conducting paupers’ burials for 31 unclaimed bodies. Some of the bodies have been in the mortuary since July 2019. Family members can still intervene and give dignity to the deceased,” Mangwana said.