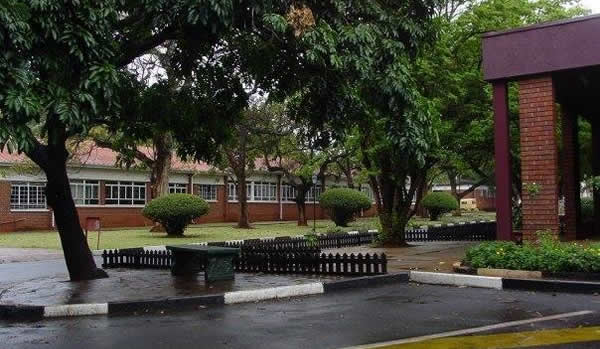 The selected players will go to Spain for fully-sponsored trials in June and July 2023. The 28 young soccer players were selected by Spanish talent scouts during the recently ended Chipkiz Cup 2022 held in Arusha, Tanzania, from December 13 to 18.

They were the best of 4 300 players from across Africa who gathered in Arusha as part of 302 teams fighting for glory at the annual tournament. Tanzania got 17 players picked, three from Kenya made it, four DRC players were picked, while Zimbabwe and Uganda each got two players selected.