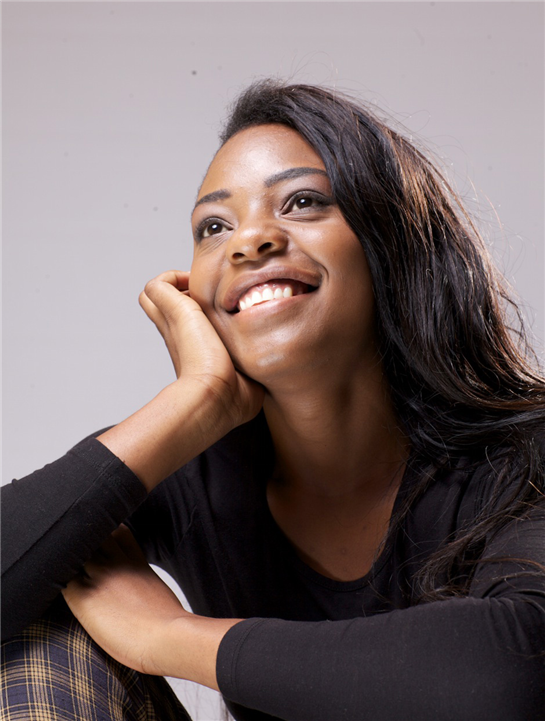 ZIMBABWEAN Irish singer, Pearl Natasha has finally released the debut video for her song titled, Autumn Sky.
The young star has relocated back to Zimbabwe to pursue music and says she enjoyed being able to shoot the video locally.
The Autumn Sky video was directed by the young American talent, Ranya Aloui and features scenic views of Domboshawa as the story of young love is captured on screen.
Ezra James, (A&R) explained: “Autumn Sky has been a journey for Pearl.
“With it being her first-ever song and also first video it has been amazing shooting the video at home.
“We are always focused on quality of productions in her music and footage and taking the time to get the video done properly has paid off.”

A crowd favourite at Pearl’s performances, Autumn Sky has been the symbol of the start of her musical journey.
With this video; the future looks bright and shiny for the young star.
Pearl Natasha was born to Zimbabwean parents and moved to Derry, Ireland as a young girl.
She won the regard of many, regularly performing in support of big Zimbabwean superstars like Oliver “Tuku” Mtukudzi, Winky D, Sulu, Jah Prayzah, Nox, Stunner and Thomas Mapfumo.
Pearl NATASHA: Autumn Sky