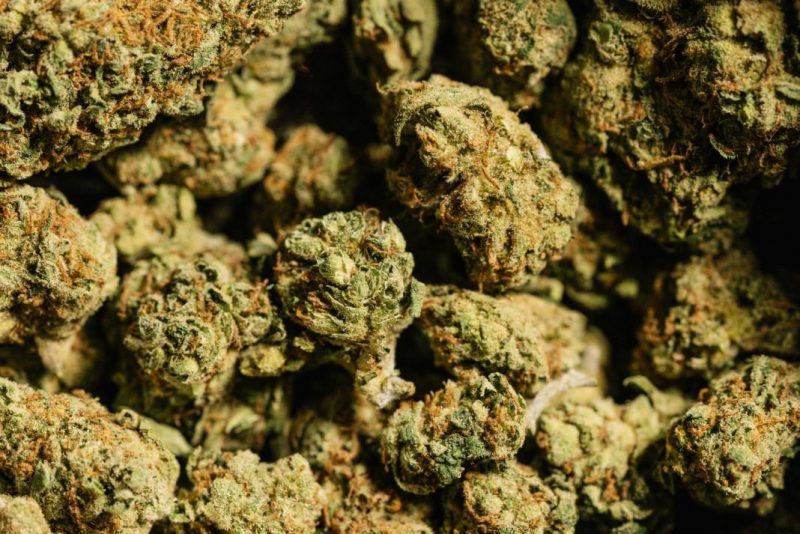 TWO Zaka men were Friday arrested after being found in possession of three bags of dagga with each weighing 20 kilogrammes.

The duo was arrested near Rimbi business centre in Chipinge.

They are Lovemore Bhlayani (42) of Mashingaidze village Chief Ndanga in Zaka and Nhamo Nyararai (46) of Tinarwo village under Chief Nhema in Zaka.

Their arrest follows a tip-off they were going to purchase dagga in Mwangadzi.

Around 8pm, police reacted to the information and travelled to Mwangadzi in Rimbi.

After travelling some 4km towards Mwangadzi river, the officers met a black Toyota Corolla with two occupants.

They stopped the vehicle and Bhlayani who was driving pulled over.

“They searched the vehicle and discovered three 20 kilogramme bags of dagga hidden in the boot. They were arrested and taken to Chisumbanje police station,” said Chinyoka.

The two suspects have since appeared before Chipinge magistrate courts where they were remanded in custody to next week pending bail hearing.