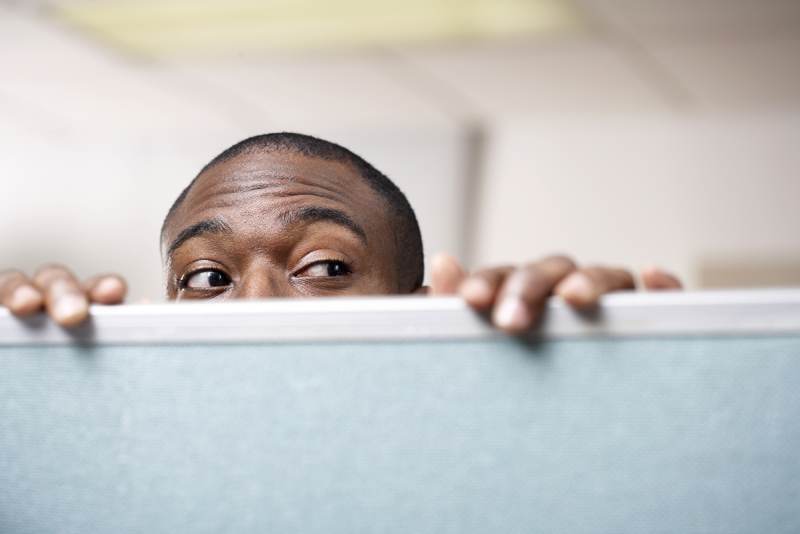 Mutare: An 18-year-old Mutare man has been fined for secretly peeping through and watching a tenant couple enjoy sex in one of the rooms the pair rents from the teenager’s family.

Timothy Kamutando of 8 Devonshire, Sakubva was convicted on his own plea of guilty by magistrate Perseverance Makala.

He was fined $30 or 10-day imprisonment if he failed to pay the fine.

Kamutando was charged with criminal nuisance.

It is the State’s case that on January 22, at around 1700 hours, the couple was enjoying sex when it suddenly discovered it was being watched through the window by Kamutando.

Prosecutors said Kamutando caused the couple a huge inconvenience and discomfort by peeping through the window when they were having quality time.

He is believed to have employed all means to know what they were doing as well as position himself to breach their privacy thereby causing them discomfort and inconvenience.