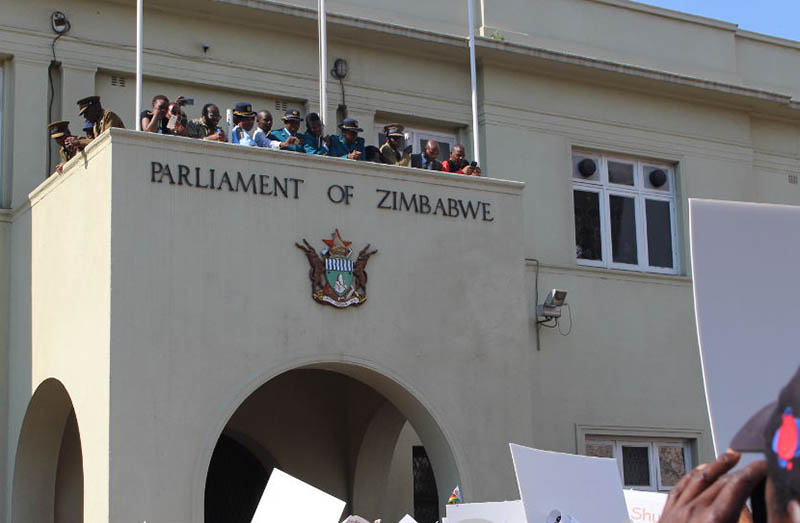 ZIMBABWE’S senior citizens have been getting swindled out of billions of United States dollars and the trend is only getting worse as inflation sinks its teeth deep into their pockets.

This came out during a debate in the National Assembly over the Insurance and Pensioners Amendment Bill.

Former finance minister Tendai Biti, contributing to the debate, claimed at least US$9 billion worth of pensioners funds has been lost in the past eight years alone.

He said insurance companies are collecting contributions in United States dollars but repaying the pensioners in the eroded Zimbabwean dollar.

“Pensions have lost a lot over the years from 1997 to 2008. According to the Justice Smith Commission report, pensions lost value due to the macro-economic environment, bad governance (46%), and Insurance companies’ behavior (22%) as well as the Insurance and Pensioners Commission’s (IPEC 12%) failure to run pension companies effectively and transparently,” Biti said.

“The three gazetted bills on pensions, however, do not even address causes of the losses in the report. I agree with Hon. Mliswa (Temba) that we need a second Commission of Inquiry on the losses by pensioners.

“The main culprits, Old Mutual and First Mutual Insurance companies are now paying people in RTGS (Zimdollar) after the second loss of US dollar contributions from 2009 to 2019 February. Pensioners have lost US$9 billion in eight years. Since 1997 to 2008, an amount close to US$5,6 billion and another from 2009 to February 2019 amounting to US$3 billion were lost but pensioners had been paid in RTGS recently,” Biti said.

Biti urged parliament to consult widely on the bill and find ways to get the pensioners rewarded for their lost money.

“Pensions represent workers. If you do not have savings, you do not have a future. China has a 50% savings share for its pensioners. So we need to consult citizens, trade unions, employers, workers, and the government so that everyone’s input is included,” he said.

“We have a conflict of interest in the IPEC board which governs insurance companies. Some members in the IPEC board own insurance companies they cannot be referees of their own. For example, the National Social Security Authority (NSSA): It has stopped representing workers but has become a mere conglomerate where it is concerned about ripping pensioners of their money, investing but failing to take care of the workers,” Biti said..

Zanu PF MP and chief whip Pupurai Togarepi called for the arrest of the insurance companies’ management responsible for stealing from the public.