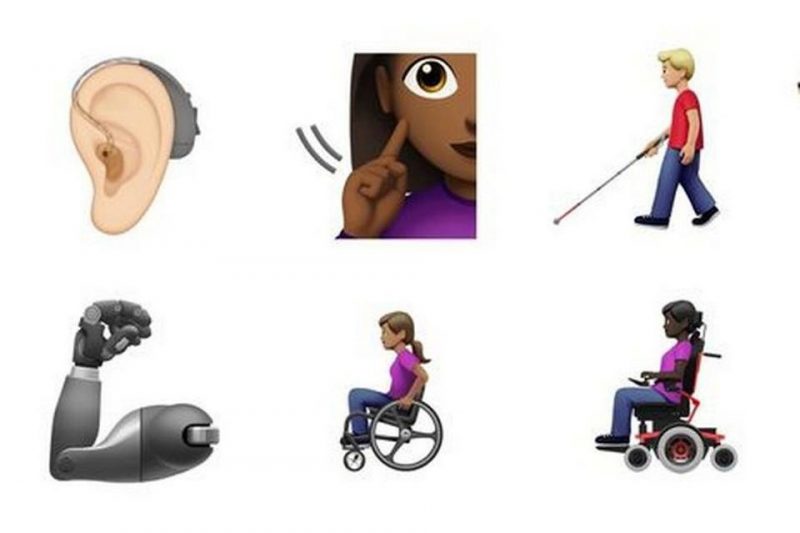 People Living With Disability (PLWD) from across the African continent have raised concern after the United Nations and African Union leadership sidelined them from making submissions at the just-ended 6th Session of the Africa Regional Forum for Sustainable Development in Victoria Falls.

The forum started Monday and ended Thursday and was held under the theme: “2020-2030: A Decade To Deliver a Transformed and Prosperous Africa Through the 2030 Agenda and Agenda 2063.”

Talking points at the conference were around Africa’s development and making sure no one is left behind as governments move to implement the Sustainable Development Goals (SDGs).

However, PLWD who attended the conference said they felt left out from the discussions.

They called for an urgent press conference to register their concerns.

The media briefing was attended by representatives of PLWD from across the continent.

“We are not quite happy with this conference because not even any presenter spoke about us who have disability,” one of the speakers said.

“They kept mentioning men, women and youths but no mention of people with disability.”

Another speaker added: “It is not easy to change people’s mindsets to talk about us. We urge people to change their mindset because even in education, they say education for all yet disabled children are not catered for.”

Auberon Odoom from Ghana who was representing people with intellectual disability said the statement ‘leaving no one behind’ was just a gimmick.

“This cannot continue. Conversation of people with disability is non-existent in international meetings. We want to be considered just being mentioned is enough sometimes. We want the media to amplify our voice,” he said.

Famod Cantol from Mozambique said conference rooms were not even accessible for them.

He said there were no ramps while mobile toilets set for the 3 000 delegates were not user friendly for PWLD as all were elevated.

The disabled were made to use the few hotel bathrooms, which Wednesday had been closed as they were not functioning.

Only the official opening ceremony had a sign language interpreter while sideline sessions rarely had any, leaving the blind, speech impaired and others failing to follow the proceedings.

Zimbabwean Senator for Disability, Rejoice Timire, who was at the press conference said issues of PLWD were sidelined at any fora.

“We have youths and women with disability but their issues are not talked about. In each and every programme, there should be a disability component that is inclusive,” she said.

There are concerns that international agencies and governments are not implementing the African Union protocol passed in 2017 to champion issues of disability.

They said Agenda 2063 and 2030 and SDGs’ weakest link was the exclusion of PLWD.