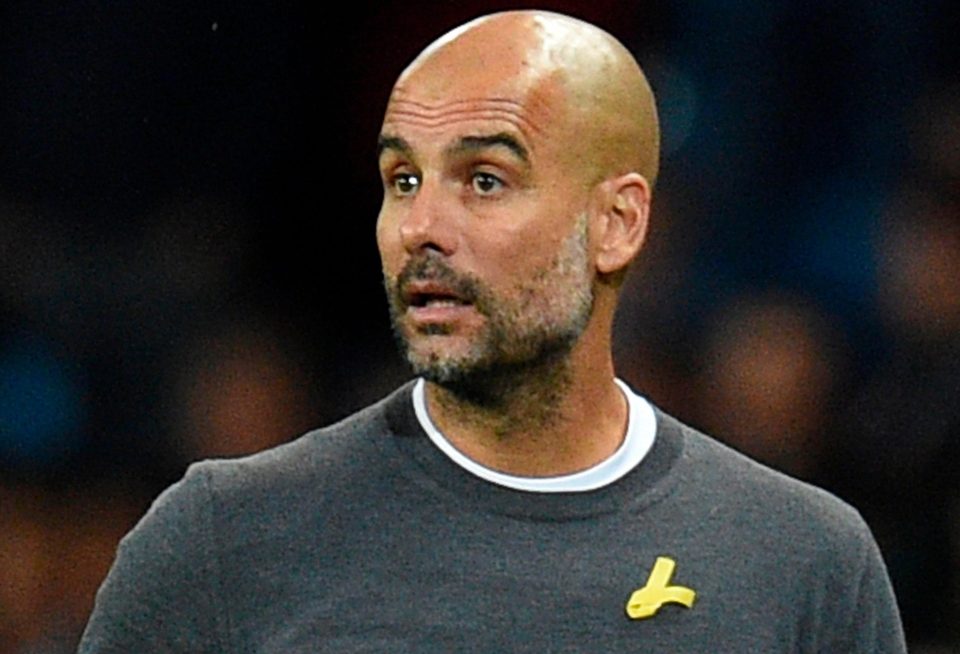 Manchester City boss Pep Guardiola on Saturday reiterated his desire to stay with the Premier League club and ruled out a potential return to his former club Barcelona when his contract expires at the end of the season.

Barcelona have been in turmoil for months; club president Josep Maria Bartomeu resigned this week to pre-empt a vote of no confidence, and presidential candidate Victor Font is keen to reunite Lionel Messi with Guardiola.

Guardiola spent four seasons as Barca manager, winning three league titles and two Champions Leagues. But he told BT Sport that he backed Ronald Koeman, the current manager, and would only return to the club as a fan.

“My career as a manager in Barcelona is over. There are incredible people who can be in charge,” Guardiola said after watching City beat Sheffield United 1-0.

“Ronald Koeman is an excellent manager. So it’s over (for me). I will come back to watch a game, but it’s done. I am happy here, I have the desire to do well and this is the most important thing.

“Now there will be elections in Barcelona and hopefully they can choose the right person and the right board to maintain this incredible club as it is, at the highest level.”

Having appointed former player Koeman as manager in the close season, Barca have won only two of their opening five league games, and lost 3-1 at home to rivals Real Madrid, while Messi is yet to score from open play.