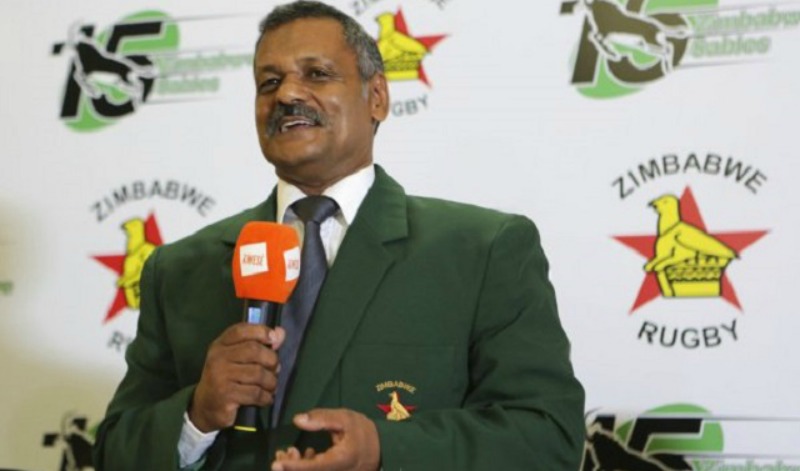 The Sables’ clash against Morocco will mark the beginning of De Villiers’ era as Zimbabwe coach since his much publicised appointment in February.

“At this moment we are prepared to go play tomorrow but still need these two days going forward to get ourselves ready for all the onslaughts that can come from any part of our opponents,” De Villiers told reporters at a Press briefing on Tuesday.

“I’ve been supported greatly by the union (Zimbabwe Rugby Union); I can say the players too have been treated professionally. We have brought a new dimension to Zim Rugby and everybody aboard to it,” he said.

The Sables take on North Africans Morocco winless, hoping to get their campaign off to a winning start and enhance their chances of automatically qualifying for next year’s Rugby World Cup in Japan.

After Saturday’s game, Zimbabwe head for Kenya ahead of a clash with the East Africans on June 30 before another away clash against Tunisia on July 7.

The Sables will take on Namibia at Hartsfield Rugby Stadium on August 18 in penultimate Rugby World Cup qualifier before taking on Uganda on August 18.

De Villiers, who led the Springboks to the 2009 Tri Nations title, said he was pleased with his players’ sense of self belief ahead of the World Cup qualifiers.

“Self-belief is the most important thing. I never selected any one of the players that are here, they selected themselves. They showed that they have it. Most of them have the pedigree, they’ve played for Zimbabwe in age group levels, and some of them have played for the Zim already at national level. The one thing that we brought into their minds is that we’re not playing just another game, this is a Test, and this is war, its country against country.

“Again the time the union has given me with the players, I’m very grateful. We took them out of club rugby to prepare them as a team for almost a month now, so the spirit is high, they live for and care for each other and we are all looking forward for Saturday,” he said.

De Villiers is currently in camp with a squad of 28 players and is expected to name his final 23 for the Morocco on Thursday.